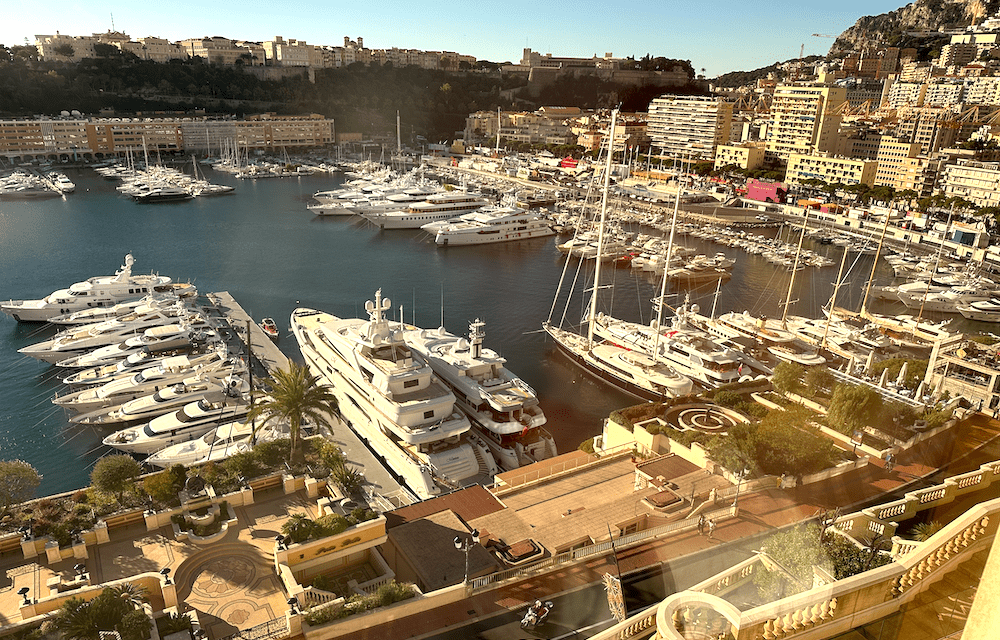 The Principality’s Gross Domestic Product figures for the year 2021 published on Thursday, November 10, in the IMSEE’s annual report attest to the fact that the Monegasque economy has regained its dynamism.

However, the sectoral economic performance shows, as every year, strong differences depending on the field of activity. While the vast majority of Major Business Sectors (GSA) saw their GDP increase, four sectors did not return to their pre-pandemic level, in particular accommodation and catering, the sector most impacted by the health crisis, which, however, had the strongest relative growth compared to 2020 (+146 percent).

Major economic sectors (scientific and technical activities, administrative services and support activities, financial and insurance activities and wholesale trade) together represent almost the half (47.3 percent) of the wealth produced.