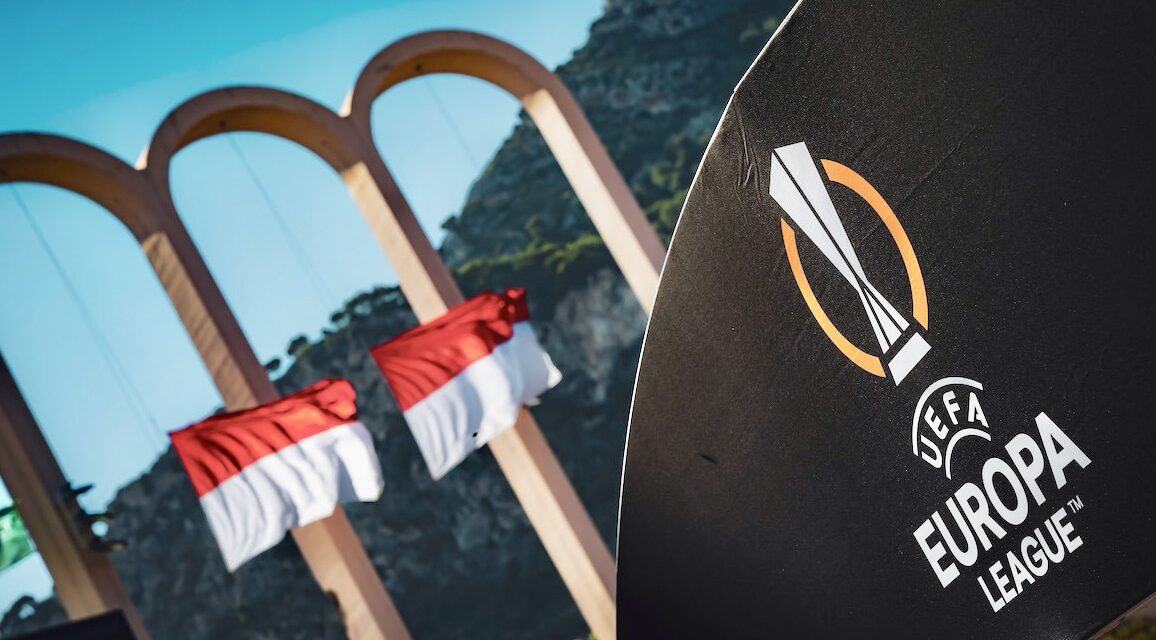 AS Monaco have been drawn against Bundesliga side Bayer Leverkusen for the first match-up of the Europa League knockout stages. The German giants are one of the eight third-placed sides from the Group Stages of the Champions League, and the former club of Monaco striker Kevin Volland.

The first match of the fixture will be played away at the BayArena on February 16, with the second leg coming a week later at the Stade Louis II on Thursday, February 23.

Should Philippe Clement and his men find success against Leverkusen, they will take Monaco to the Europa League Round of 16 for the fifth time in the club’s history. The Monegasques had previously reached this stage on four occasions, in 1991, 1997, 2000 and last season, when Braga put an unfortunate hold on the European adventure for another year.

The tournament features some very worthy competition for Monaco, with the likes of Barcelona and Juventus joining the knockout stages from the Champions League.