Sale of alcohol to be banned in Monaco on Thursday afternoon 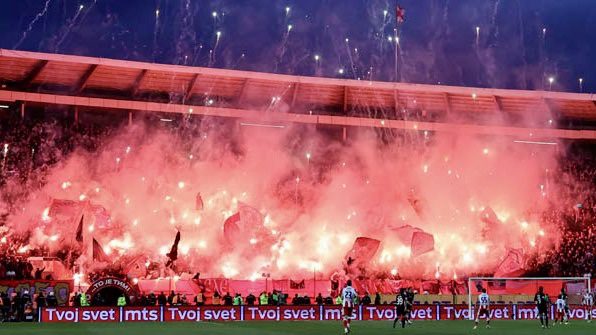 Monaco authorities have issued a ministerial decree banning the sale of alcohol across “the whole of the Monegasque territory” ahead of the Europa League football match between AS Monaco and Red Star Belgrade on the evening of Thursday, November 3.

The measure will apply from 14:30 to 18:00 on Thursday for “all businesses established in the districts of Fontvieille, the Exotic Garden, Moneghetti, Sainte Dévote and Condamine as well as the Port Hercule site,” while all other business can resume serving alcohol from 17:00 instead.

Serbian side Red Star Belgrade will travel to the Principality to play Monaco for the chance to qualify for the Europa League knockout stages, and with them will be an anticipated 1000 supporters, including 200 ultras.

Red Star ultras have a reputation for being violently passionate, and sometimes just violent, while also having a tendency to launch flares at home supporters. With the stakes being so high in the Stade Louis II, the Police will no doubt be relieved to have less intoxicated ultras to face.