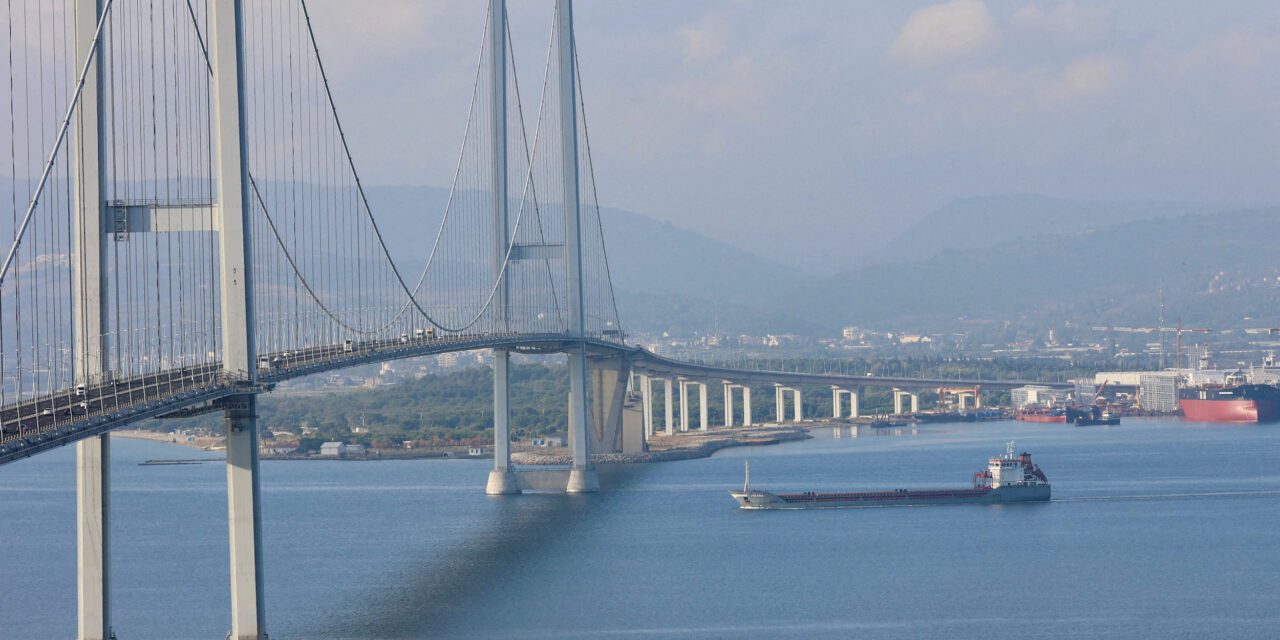 Moscow suspended its participation in the Black Sea deal on Saturday, in response to what it called a major Ukrainian drone attack on its fleet in Russian-annexed Crimea.

Kyiv said Russia was making an excuse for a prepared exit from the accord while Washington accused Moscow of weaponising food.

Wheat markets have been very sensitive to developments in Moscow’s eight month-old invasion of Ukraine, as both countries are among the world’s largest wheat exporters.

The establishment of the corridor, which allowed over 9 million tonnes of grain and oilseed commodities to be shipped from Ukrainian ports, helped to steady grain markets and curb global prices after they hit record levels.

That relative calm is likely to end when Chicago and Paris wheat, the world’s two most-active wheat futures contracts, start their trading week on Monday.

“Russia’s announcement is certainly bullish for prices and the start of the week is very likely to see prices climb, simply because less grain is going to come out of Ukraine,” Arthur Portier of consultancy Agritel said.

Drought in Argentina and torrential rain in eastern Australia have added to the supply concerns as they raise doubts over upcoming harvests in the southern hemisphere wheat exporters.

At the same time, brisk early-season shipments from the European Union mean the surplus there has dwindled.

“The problem is that among other major exporting countries, wheat supply is waning,” Portier said.

The corridor suspension could trigger a buying rush in Chicago, where investment funds have a net short position.

CME Group applies daily limits on price movements, with the current $0.70 cap on its Chicago wheat contract implying a maximum possible rise of 8.4% compared with Friday’s close of $8.29-1/4 a bushel. [GRA/]

Carlos Mera, head of agricultural commodity markets research at Rabobank, said wheat futures might jump by 5% to 10%, but reaction could fade as Moscow quitting the deal had been partly anticipated while Russia’s exports have increased.

“There are increasing exports from Russia so in the short term availability might still be there from the Black Sea,” he said.

Market participants will also be watching to see if the corridor deal can be salvaged, as the U.N. pursues negotiating efforts.

In the absence of the corridor, some traders and analysts say Russia does not have extra logistics capacity to fill the gap, raising the risk of persistently high prices.

“The end of the corridor is inevitably going to push up prices and that makes the situation very bad for importers,” Portier said.

Ukraine’s infrastructure ministry said on Sunday 218 vessels were “effectively blocked” by Russia’s decision to suspend its participation in the grain export deal.