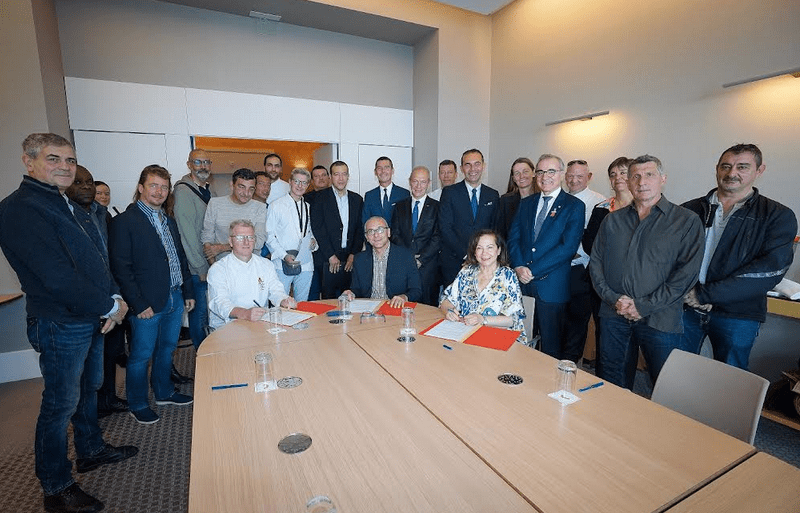 The Monaco Government welcomes the signing of an amendment to the Monaco Hotel Convention that brings various professional associations into agreement on wages and conditions.

The bodies involved are the Association of Monegasque Hotel Industries (AIHM), the Union of Hotels, Cafés, Restaurants (HCR) as well as the Union of Chefs and Pastry Chefs of Monaco.

The agreement brings to an end differences of opinions concerning minimum wage scales for the hotel and catering trades.

The restaurant sector has been beset by problems of recruitment, a situation that was particularly problematic during the past summer.

Many hospitality workers left the sector during the coronavirus lockdowns and employers, including SBM, have had difficulty in replacing them. This has prompted the Government to raise the minimum wage in the sector.