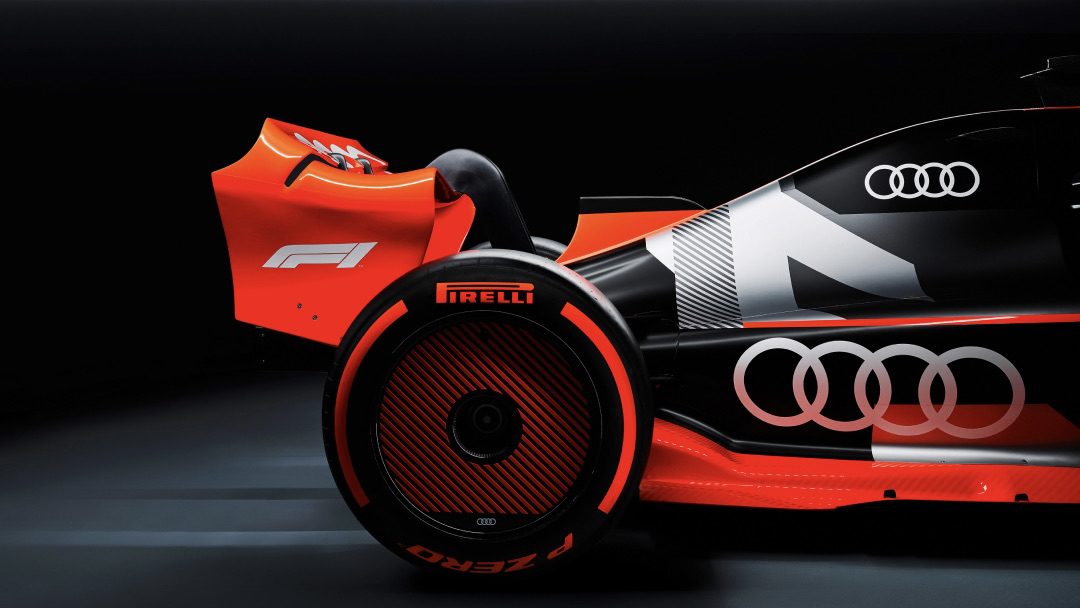 Having announced to the world that Audi would enter Formula 1 as a power unit supplier back in August, the German manufacturer made yet another announcement ahead of the Mexican Grand Prix this weekend.

Audi have reached an agreement with Sauber to make the Swiss F1 operation their works team from the 2026 season, which will see Sauber become their “strategic partner” for their F1 program. Audi also plan to acquire a stake in the Sauber Group.

More than 120 people are already working on the power unit project at Audi’s Neuburg base in Germany. Meanwhile, Sauber will develop and manufacture their race car at their headquarters in Hinwil, Switzerland, while also having responsibility for planning and executing race operations.

“We are delighted to have gained such an experienced and competent partner for our ambitious Formula 1 project,” said Oliver Hoffmann, the Audi AG Board Member responsible for the F1 program. Meanwhile, F1 President and CEO Stefano Domenicali said: “It is great news to hear that Audi will have a partnership with Sauber for their entry into Formula 1 in 2026. The combination of those two names is a very exciting prospect for our sport.”

Alfa Romeo will end their title sponsorship of Sauber at the end of the 2023 campaign, and the Swiss team will continue to use Ferrari power units until the end of the 2025 season, before joining forces with Audi when new engine regulations will be implemented before the 2026 season begins.