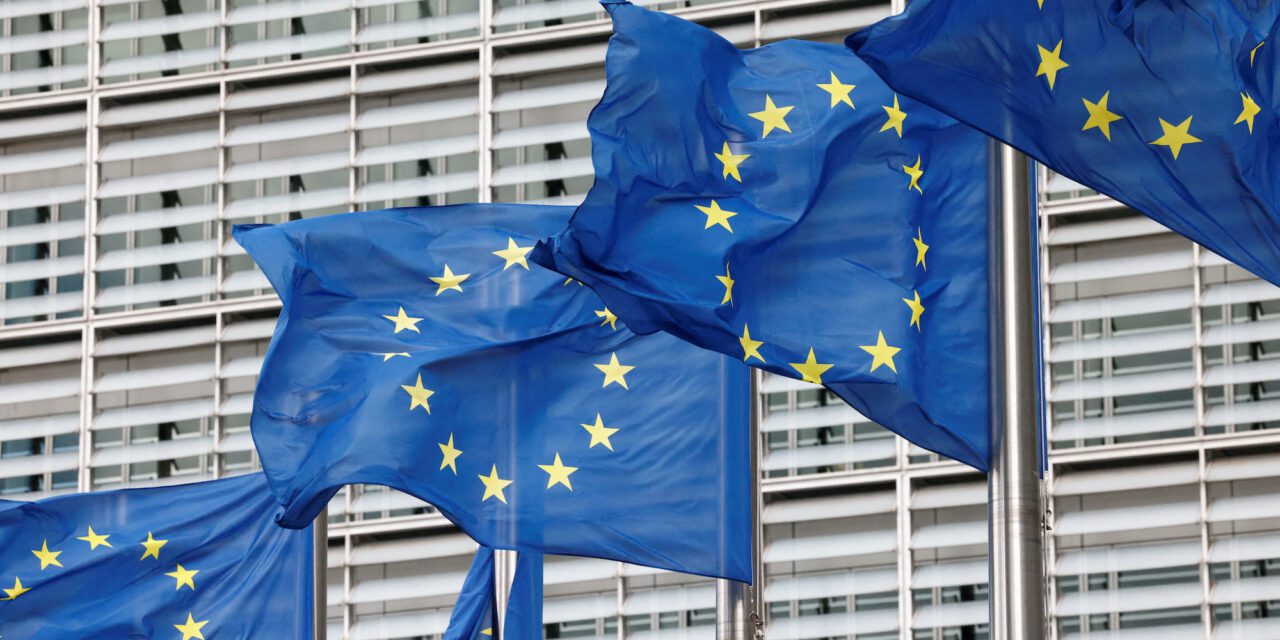 LONDON (Reuters) – Banks in the euro zone would be required to provide ‘instant payments’ in the single currency 24/7 under draft European Union rules seen by Reuters.

The EU wants to modernise payments so that money can be transferred from one account to another in seconds, at any time of the day or night, compared with existing card payments and direct deposits which can take up to several business days.

The new rules form part of the bloc’s policy of “fostering the development of competitive home-grown and pan-European market-based payments solutions” in a region where U.S. duo Mastercard and Visa dominate cross-border retail payments.

There is already infrastructure in the euro area for instant payments (IP), but take up has been slow, with only 11% of euro credit transfers in the form of IP at the end of last year, the European Commission says in a draft instant payments law.

“Payment service providers (PSPs) that provide credit transfers in euro will be required to offer the service of sending and receiving IPs in euro. The requirement would cover 24 hours a day, 365 days a year,” the draft said.

The finalised draft law is due to be published on Wednesday, with EU states and the European Parliament having the final say, meaning further changes are likely.

The draft sets out a mandatory deadline for PSPs to receive instant payments in euros in the euro area six months after the new rules come into force. They would have to be able to send euro denominated instant payments within a year.

Banks outside the euro area would have longer to comply.