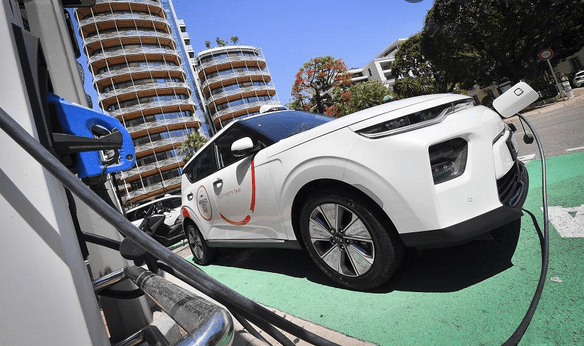 Minister of State Pierre Dartout and Monaco’s ministers of economy and home affairs led talks on Friday with representatives of French taxi drivers and other professionals.

The issue centres on Monegasque legislation that prevents French taxi drivers from plying their trade in Monaco unless they are holders of a special vignette. However, they have been allowed to drop passengers in the Principality without a permit.

From January 1, 2023, for at least the first quarter, both Monegasque and French drivers must limit themselves to dropping off passengers in the neighbouring territory.

Discussions on the topic will continue. It should be noted that Monaco and the EU are still discussing an association agreement after seven years of talks, and a central tenet of this is equal access to each other’s markets.