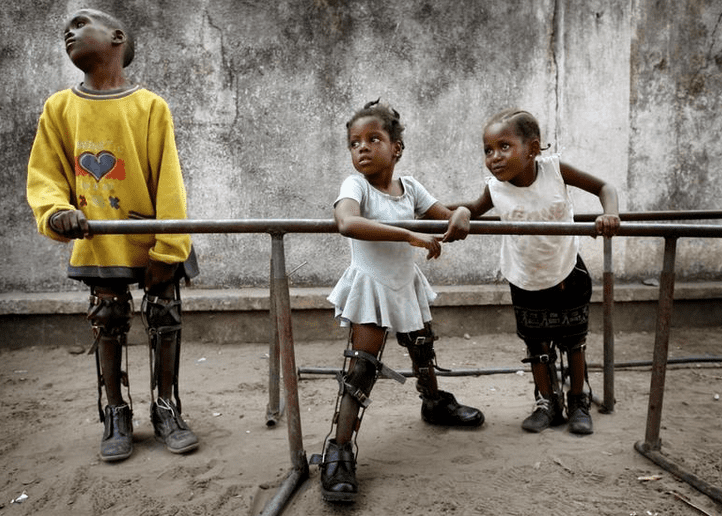 On the sidelines of the World Health Summit held recently in Berlin, Monaco participated in a Fundraising Conference for the Global Initiative for Eradication of Poliomyelitis (GPEI) and announced a financial commitment for the period 2022-2026. The amount was not disclosed.

These funds will support global efforts to overcome the remaining obstacles to the eradication of polio, to vaccinate 370 million children a year over the next five years and continue disease surveillance in 50 countries.

In a video message, HE Madame Carole Lanteri, Ambassador and Permanent Representative of Monaco to International Organisations with their headquarters in Geneva, repeated the Principality’s historic commitment and welcomed the efforts made by health personnel to reach every child, despite sometimes difficult conditions.