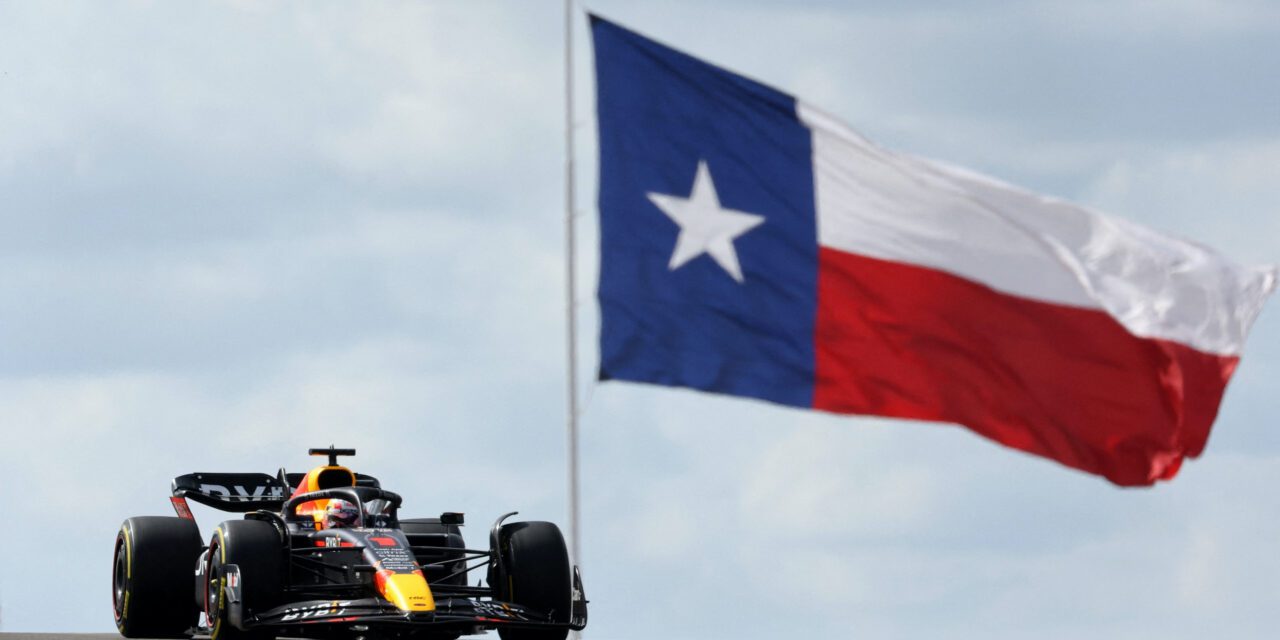 AUSTIN, Texas (Reuters) – Max Verstappen won the U.S. Grand Prix on Sunday as his Red Bull team secured the Formula One constructors’ world championship a day after the death of their billionaire owner Dietrich Mateschitz.

The title, clinched with three races to spare, ended an eight-year streak of domination by Mercedes who had seven-times Lewis Hamilton finish second on Sunday after leading with 15 laps to go.

The title was Red Bull’s first since 2013, when they completed a fourth successive title double with Germany’s Sebastian Vettel at the end of the sport’s V8 era.

Ferrari needed to score 19 points more than Red Bull at the Circuit of the Americas but Charles Leclerc was the Italian team’s sole finisher in third place. Verstappen’s win was his 13th of the season, equalling the Formula One record.

(Reporting by Alan Baldwin in London, editing by Clare Fallon)