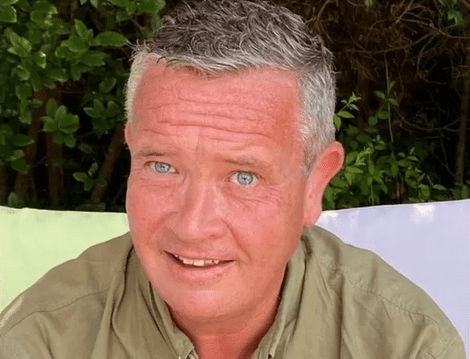 The Monaco Appeal Court has thrown out the appeal by the Monegasque Public Prosecutor against the Investigating Judge’s decision to end the investigation against SBM whistleblower Jonathan Taylor.

As Single Buoy Moorings had dropped its complaint of attempted extortion against Taylor several years ago, Monaco’s determined pursuit of the British lawyer has attracted huge media interest internationally.

Mr Taylor was arrested in July 2020 as he arrived in Dubrovnik for a one-week holiday with his wife and children. He had been targeted by an Interpol red notice issued by Monaco.

According to Protect, the UK’s whistleblowing charity, SBM Offshore, the Dutch multinational whose corporate headquarters were were for decades in Monaco, has now paid more than $800 millon in criminal fines and other payments to authorities in the Netherlands, Brazil, Switzerland and the US.

Mr Taylor, who used to work for the company, asked for compensation from the company after he was fired following his exposure of wrongdoing, and it was this that appears to have provided the basis for the charges of extortion.

The decision by Monaco’s Appeal Court to reject the appeal this month means “finally, this hell is over for me”, Mr Taylor told the BBC.

“While this welcome news will not bring me back my career or the year I lost under house arrest in Croatia, it does give me back control of my life. I shall now use that control to hold to account those who tried — and very nearly succeeded in — silencing me, for uncovering one of the largest cases of systematic corporate fraud ever exposed. Today is a good day for justice as it is a good day too for whistleblowers.

“My heartfelt thanks go to the many people who have tirelessly supported me over the years, with special mention going to everyone at the whistleblowing charity ‘Protect’, and to my incredible international team of lawyers, William Bourdon, Basile Oudet, Toby Cadman, Otto Volgenant and Hanna van Til, whose splendid work has got us to today’s decision.”