Government seeks to end refinery strikes by confronting both sides 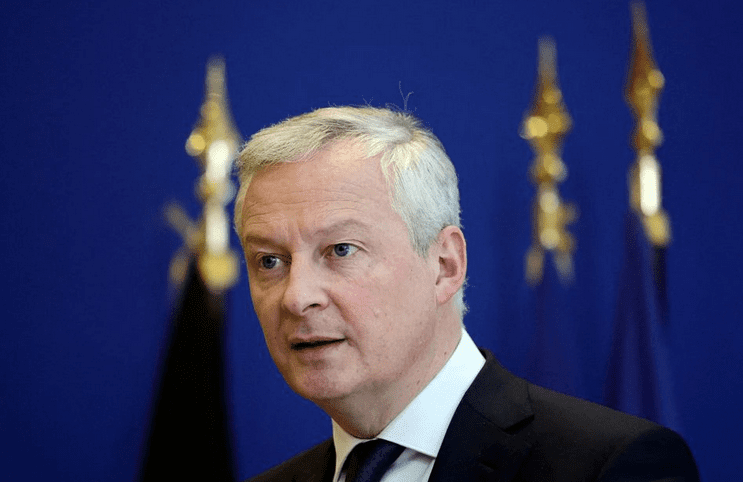 The French government has called on refiners TotalEnergies and Esso-ExxonMobil to offer a bigger wage increase to workers to bring an end to crippling strikes and shortages of fuel at filling stations.

At the same time, the government has resorted to the ‘requisitioning’ of workers with the aim of getting refineries working again and distribution restarted. A poll conducted for Le Figaro showed 65 percent of French voters approved the move.

The oil companies can afford to offer bigger wages due to the much higher profits they are making as crude oil prices have rocketed following Russia’s attack on Ukraine and subsequent sanctions.

The unions – particularly the militant CGT – have reacted to the requisitioning of workers by complaining that the right to strike is being undermined.

Other unions have rallied and offered support for a day of ‘inter-professional’ strikes next Tuesday October 18, which could have a serious impact on public transport, the nuclear power sector, schools and other sectors.

A late night meeting on Thursday between the CGT and TotalEnergies could be the last chance to avoid a further deterioration.

The refinery strikes started almost three weeks ago in reaction to the higher cost of living and inflation.