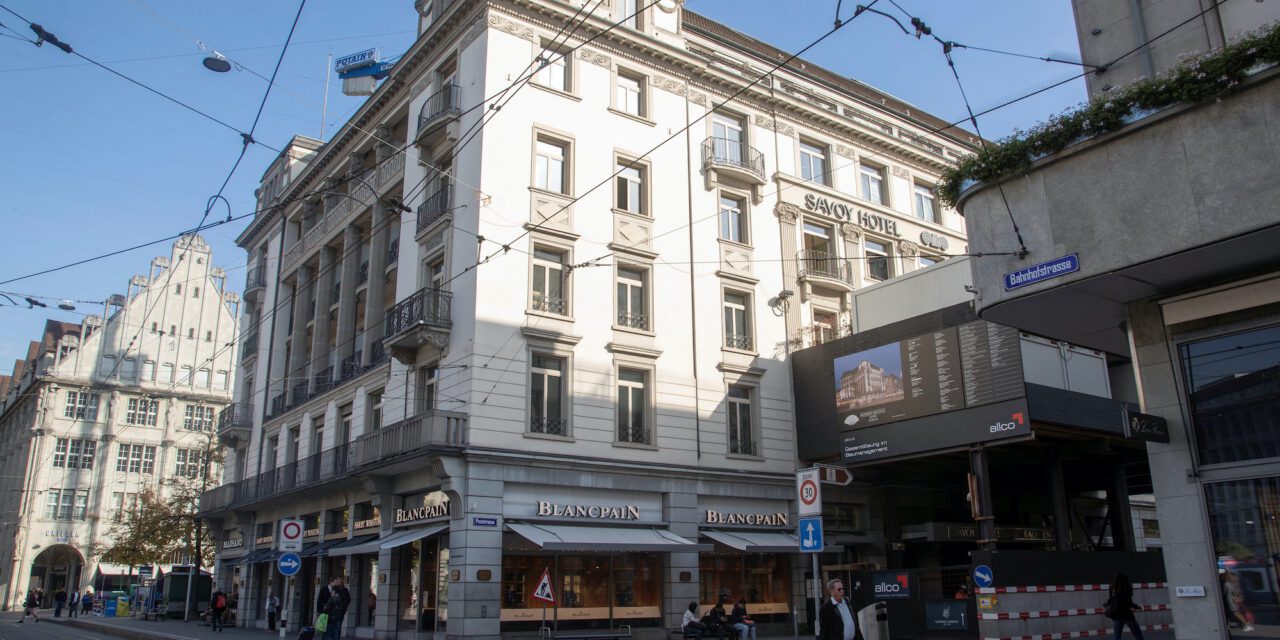 ZURICH (Reuters) – Beleaguered bank Credit Suisse is looking to sell its famed Savoy Hotel, located on Paradeplatz in the centre of Zurich’s financial district, it said on Thursday.

The Swiss bank regularly reviews its property portfolio as part of its global real-estate strategy, a spokesperson said.

“As part of this process, the bank has decided to start a sales process for the Hotel Savoy,” she said. “We will carefully assess all offers and potential investors and communicate any decision in due course.”

The almost 200-year-old hotel closed this year to undergo a major refurbishment and will reopen in 2024 as the Hotel Mandarin Oriental Savoy Zurich.

The finance blog Inside Paradeplatz, which first reported the news, reported the building could be worth 400 million Swiss francs ($408 million).

Credit Suisse has had to raise capital, halt share buybacks, cut its dividend and revamp management after losing more than $5 billion from the collapse of investment firm Archegos in March 2021, when it also had to suspend client funds linked to failed financier Greensill.

It has been working on possible asset and business sales in a bid to return to profitability. A source familiar with the situation said the sale had nothing to do with a strategic review due to be presented on Oct. 27.

The Savoy Hotel Baur En Ville, an almost 200-year-old hotel which is closed this year to undergo a major refurbishment and will reopen in 2024 as the Hotel Mandarin Oriental Savoy Zurich, is seen in Zurich, Switzerland October 6, 2022. REUTERS/Arnd Wiegmann