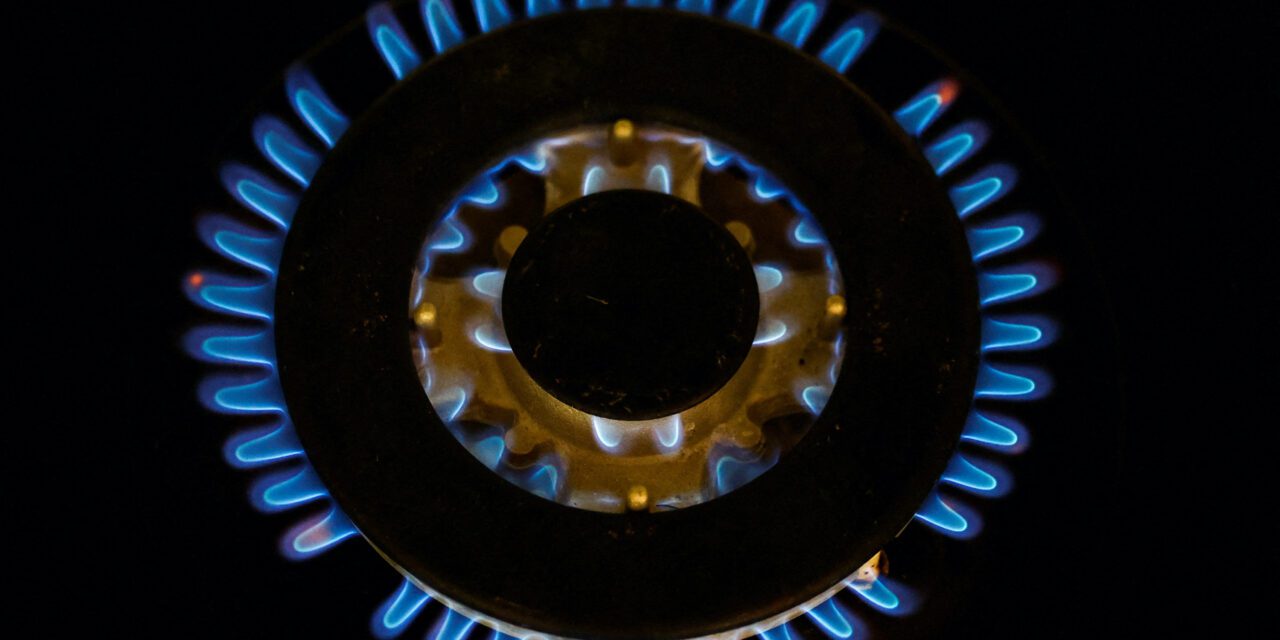 PARIS (Reuters) – The French CRE energy regulator said on Wednesday that France’s gas storage facilities were 99% full ahead of this winter, although people in the country would still have to try and save up on energy consumption given high prices and market tensions.

The CRE said suppliers had put together a total of 130 terawatt-hours of gas reserves, a level that was above the average of recent years and representing about two thirds of private citizens’ and small and medium-size companies’ winter gas consumption.

It did not specify how this relates to gas consumption by large industrial firms and utilities.

The CRE said that Norwegian gas imports, LNG (liquefied natural gas) imports as well as exchanges with European neighbours will complete these volumes throughout the winter.

The regulator reiterated that tensions on gas supply were possible this winter and said that the high price of gas was weighing on France’s trade balance and the state budget, adding that a massive national energy savings effort was required.

FILE PHOTO: Flames from a gas burner on a cooker are pictured in a private home in this illustration picture taken June 27, 2022. REUTERS/Stephane Mahe/Illustration