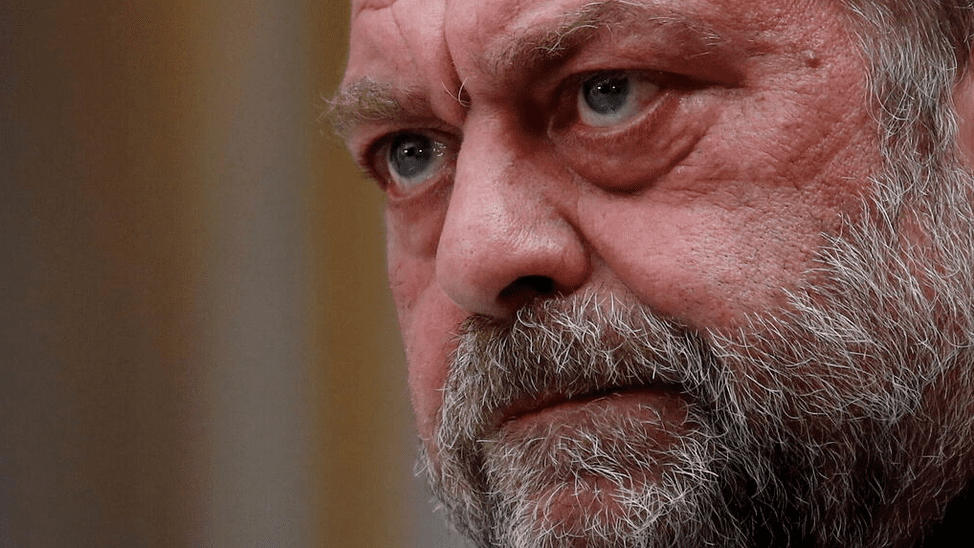 Éric Dupond-Moretti, France’s combative and allegedly vindictive Minister of Justice, is to be tried by the Court of Cassation on suspicion of conflicts of interest.

One of his misdemeanours was the judicial pursuit of a former judge in Monaco, Édouard Levrault, according to prosecutors. Me Levrault had previously been involved in a case concerning one of Dupond-Moretti’s former clients.

In September, Me Levrault had been hauled before 12 judges at a disciplinary hearing charged with “breaches of the duties of prudence, delicacy and caution” (« manquements aux devoirs de prudence, de délicatesse et de réserve »). He made a spirited self-defence and was cleared.

Édouard Levrault, an anti-corruption campaigner, 45, is still working in the area, currently serving as vice-president of the Nice criminal court.

Between 2019 and 2021 he gave a number of newspaper and TV interviews in which he painted an unflattering picture of the workings of the French judiciary in relation to the Monaco judicial system.

Me Levrault has said in his defence that the reason he gave the media interviews was to defend the independence of French magistrates seconded to Monaco.

The Dupond-Moretti trial has raised huge interest not only in France and Monaco, but internationally. On Monday the New York Times published an article under the headline ‘French Justice Minister Faces Trial In Conflict of Interest Case:’ https://www.nytimes.com/2022/10/03/world/europe/french-justice-minister-trial.html