Leclerc settles for second place in soggy return to Singapore 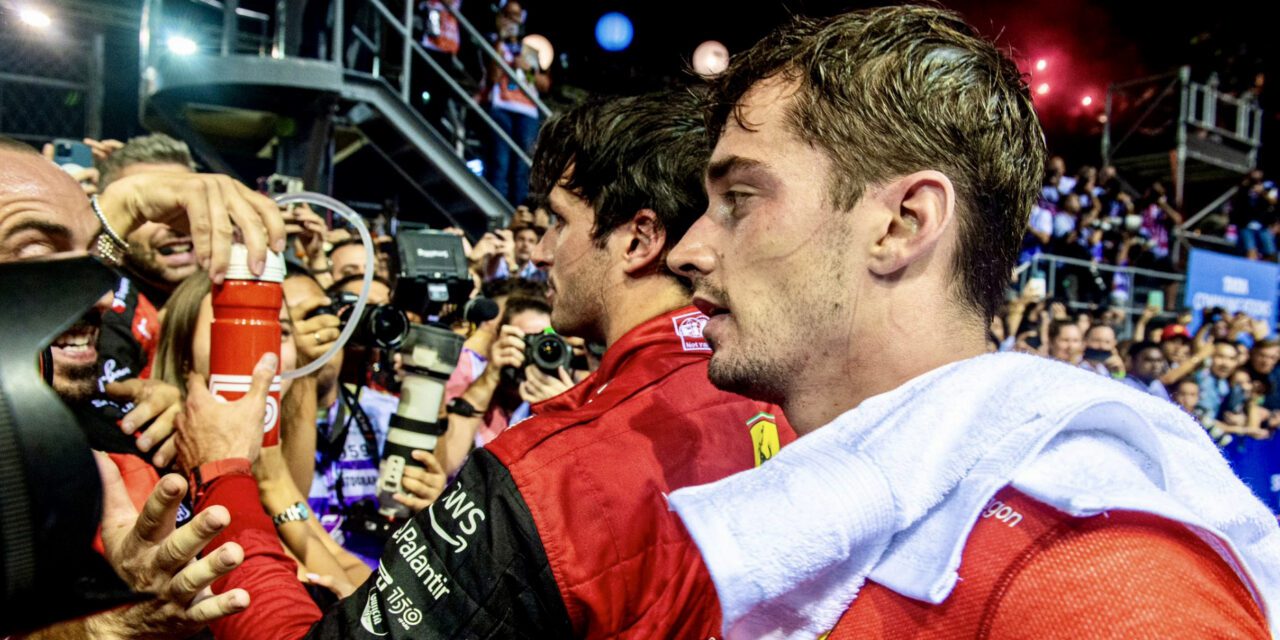 After a three-year absence from Singapore, Formula 1 returned to one of the toughest tracks in the sport, the Marina Bay Street Circuit. The 2022 Singapore GP was made all the more challenging by severe rainfall that delayed the race and made it all the more interesting.

Charles Leclerc started in pole position but was overtaken by Red Bull’s Sergio Perez early on, leaving Leclerc ahead of his Ferrari teammate Carlos Sainz in third. The Mexican maintained his position ahead of the two Ferraris for the remainder of the race, and crossed the line a whole 7.5 seconds ahead.

Meanwhile, a frustrated Max Verstappen started the race back in eighth place, and couldn’t do much better than that with a seventh-place finish, having run off the wet circuit in an attempt to pass Lando Norris. Lewis Hamilton suffered a similar fate, as he hit the barriers while trying to catch Sainz in third place, dropping the Brit further back for a ninth-place finish.

It was a good day for McLaren, as Norris and Daniel Ricciardo completed the top five in fourth and fifth places respectively.

Speaking after a brutal race at the Marina Bay Street circuit that was interrupted by two safety car and five virtual safety car periods, race winner Perez said “it was certainly, I think, my best performance… I pushed – I gave everything for the win today.”

The next round of the World Championship will be the 2022 Japanese GP at the iconic Suzuka circuit, wherein Verstappen just might secure his second drivers’ title, on Sunday, October 9.