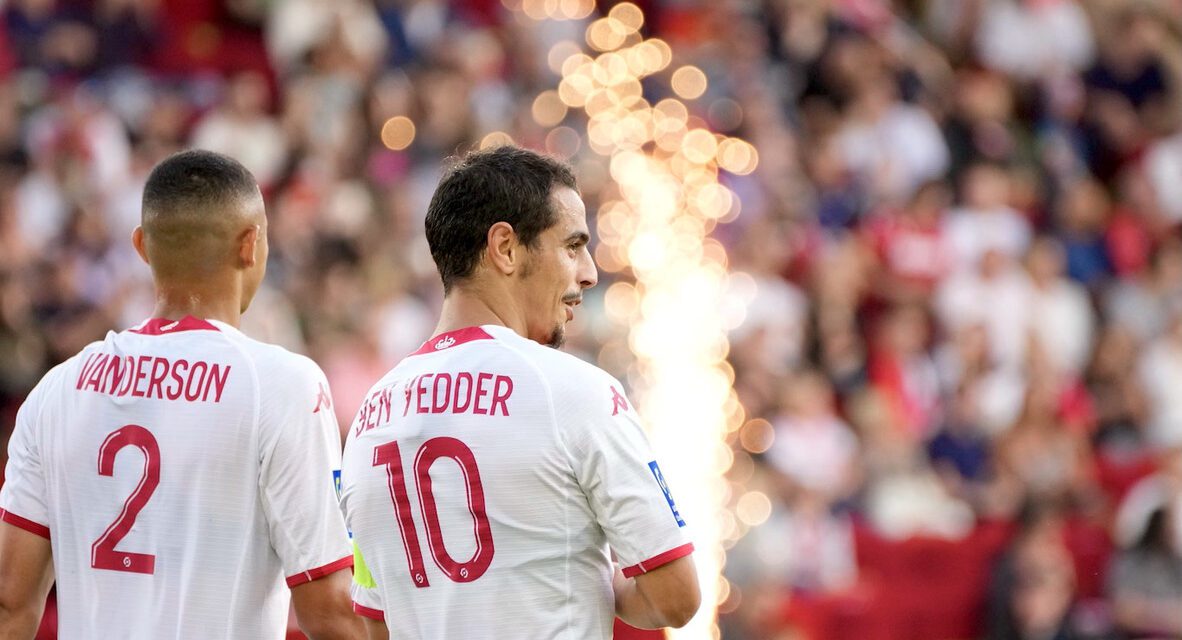 Embolo opened the scoring very early on in the match, at the second minute to be exact, and he assisted Ben Yedder for a goal just four minutes later. By the sixth minute, Monaco had already scored twice in quick succession.

Things went from bad to worse for the visitors, as Alexandr Golovin found Ben Yedder with an accurate assist to set him up for his second goal, which brought the scoreline to 3-0 at the 28th minute.

The skipper completed his hat-trick with a smoothly converted penalty at the 62nd minute, extending the hosts’ lead to 4-0. The only goal that Nantes would get on the scoresheet was an own goal scored by Monaco defender Caio Henrique at the 79th minute.

With a 4-1 win and three extra points under their belts, Monaco hold on to fifth place in the Ligue 1 table, and will look to extend their four match domestic winning streak when they face off against Montpellier away on Sunday, October 9.

But first, Monaco will host Turkish Süper Lig side Trabzonspor in another Europa league group stage match at the Stade Louis on the evening of Thursday, October 6.