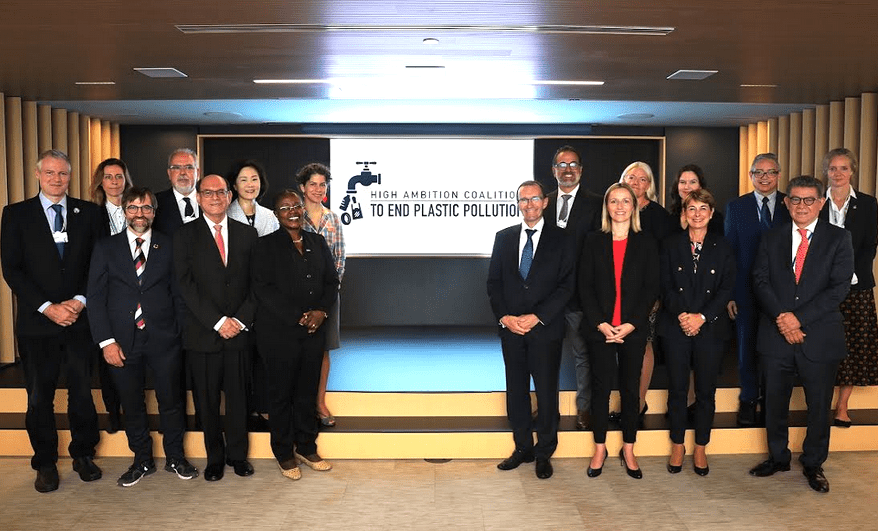 Monaco has shown its support for the coalition to end plastic pollution by 2040 (High Ambition Coalition to End Plastic Pollution) on the sidelines of the United Nations General Assembly in New York.

The Principality joined a group of countries that are committed to negotiating an ambitious international treaty, based on a global and circular approach that will guarantee effective intervention throughout the life cycle of plastics, with the objective of avoiding any “ escape” to the environment.

Since 1950, it is estimated that approximately 9.2 billion tons of plastic waste have been produced, of which less than 10 percent has been recycled, while 14 percent was incinerated and 76 percent was landfilled or released into the environment.

Mrs Isabelle Berro-Amadei, Minister of External Affairs and Cooperation, said that “plastic pollution is a global crisis with repercussions on biodiversity, climate and human health” and insisted that “without effective new control measures, the production of plastic is expected to double in 20 years and plastic waste dumped into the oceans is expected to triple by 2040.

This is an unacceptable burden for future generations. In view of the negotiations which will begin at the end of November in Uruguay under the aegis of the UN, the group of countries gathered on September 22 in the offices of the World Economic Forum calls for unity to tackle the sources of plastic pollution, on the one hand by limiting the production and use of plastic materials, on the other hand by directing the manufacturing towards more sustainable products.