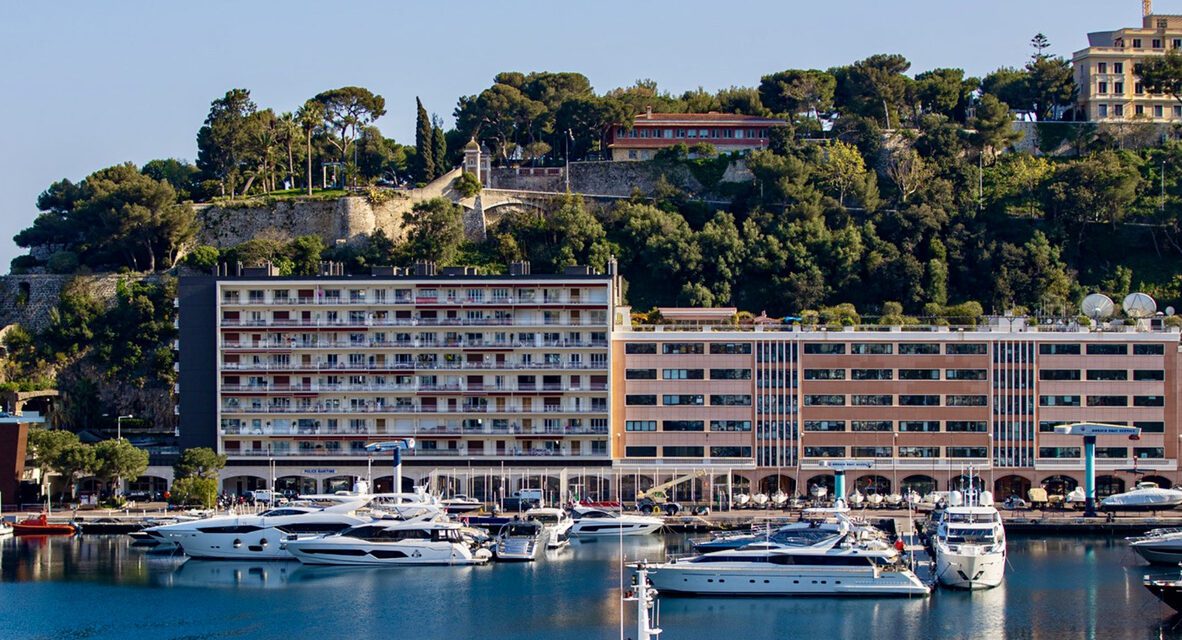 The International School of Monaco has been included in  the international index of the 100 best private schools globally for the second consecutive year. The prestigious ranking has been expertly chosen by Carfax Education and Spear’s, the magazine for high net-worth individuals.

Prospective parents and pupils alike can now access the list of the top 100 schools of 2022 from all corners of the world, including Europe, the US, the Middle East, Southeast Asia, China, and the rest of the world, with the UK and Switzerland taking claim to their own categories.

The Principality’s own ISM has been named in the top 10 schools in the rest of Europe category, which includes impressive institutions in Italy, Spain and France.

ISM is described in the index as being the epitome of internationalism, with pupils from more than 50 countries who are educated in a bilingual curriculum up to the age of 11. A move to a new purpose-built campus will help ensure that ISM will make the top 100 list for years to come, and will enable the school to bolster its success in STEM subjects and sport in particular.

“I am delighted that the International School of Monaco has been included for the second year running in the Spear’s index of top 100 private schools worldwide and top 10 schools in the rest of Europe category. The Spear’s index is the only official ranking of private schools, based on a variety of factors such as academic progress, educational ethos and the highest level of educational experience,” said the Director of ISM, Stuart Bryan.

View the index and discover more on the Spear’s site here.