The expansion of Terminal 2 envisages six additional boarding gates and a baggage hall, all on the existing footprint of the building.

The aim is to cater for three million extra passengers per year with a target of an annual total of 18 million by 2030.

The project is strongly opposed by the Citizens’ Collective 06. A spokesman for the group said that there were 15 strong arguments against the airport expansion. “We hope that the tribunal will take a responsible decision in complete independence,” Airy Chretien said.

The Collective opposes the project on environmental grounds and because of the threat of ‘over-tourism.’

Franck Goldnadel, the airport director, clams that the figure of 20,000 extra flights put forward by the project’s opponents is incorrect. “We are very far from 20,000,” he said.

The Administrative Tribunal of Marseille is due to announce its decision on October 5. 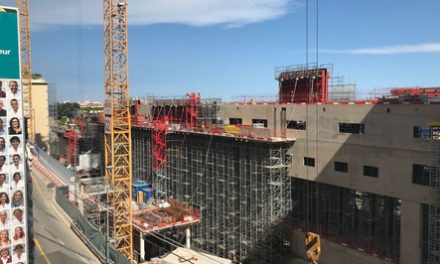 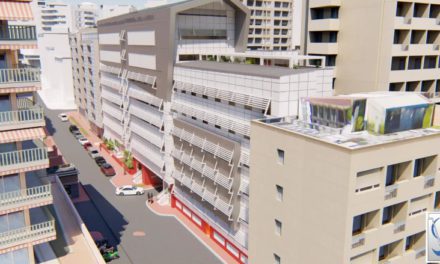