French banks pledge to limit fee increases to 2% in 2023 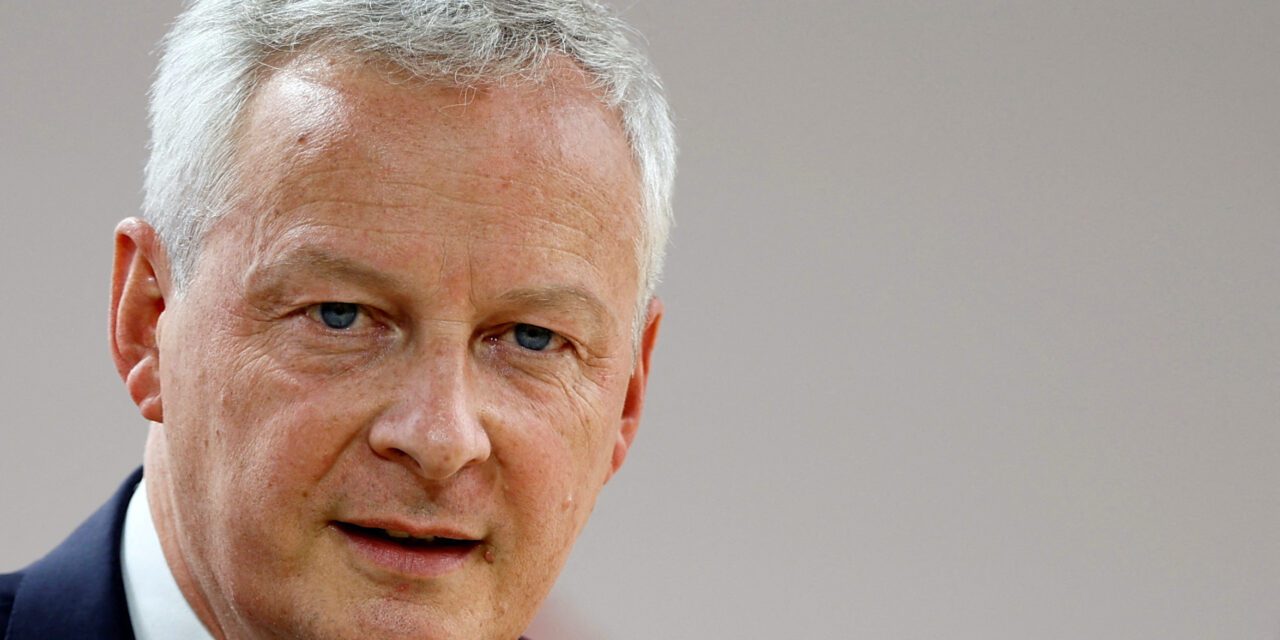 The government has urged all companies that can to help clients cope with the current inflation and energy price spike, singling out banks, oil group TotalEnergies and shipper CMA CGM.

“All of the banks have committed to not increasing their fees by more than 2% in 2023,” Le Maire told journalists after the meeting, adding that some banks had agreed to freeze some fees on common products like bank cards.

“We prefer measures that go right into French consumers pockets rather than other more constraining measures,” he added.

France has achieved the lowest inflation rate in the European Union, at 5.8% in August, mainly through a series of government measures including costly caps on gas and power prices. 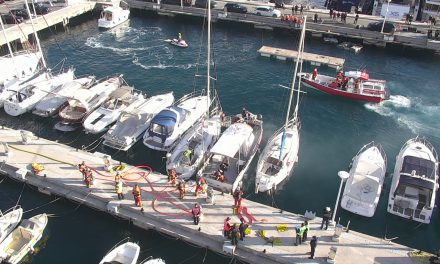 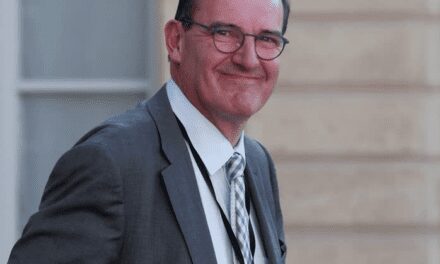 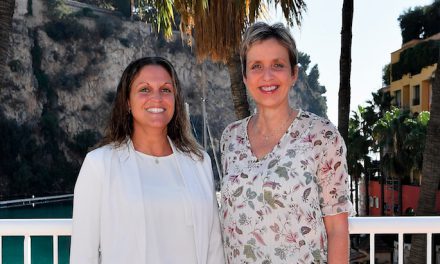