Busy Economic Board gets busier still with ambitious autumn program 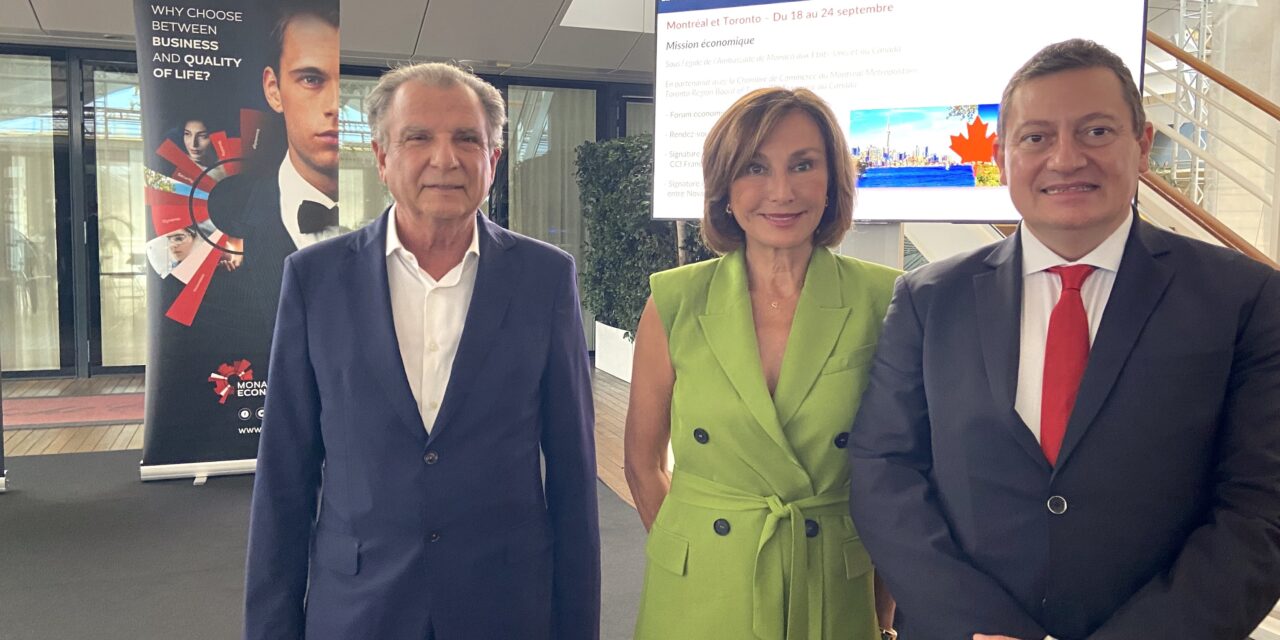 Monaco Economic Board President Michel Dotta told the almost 400 people who attended the 42nd members meeting at the Yacht Club on Tuesday evening that he remans broadly optimistic, despite the current international situation.

Two major economic drivers in the Principality are doing extremely well, construction and tourism, he said.

Business delegations will travel to Montreal and Toronto, to Madrid and Paris before Christmas. This busy schedule is interspersed with several other topical events involving extensive cooperation with French entrepreneurs focussed on events in Monaco and Nice. 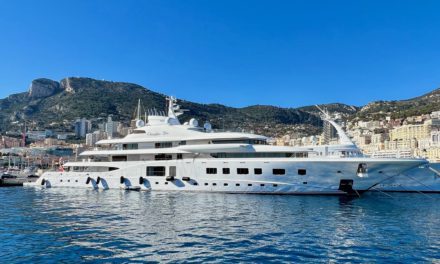 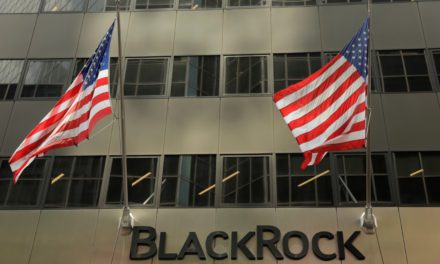 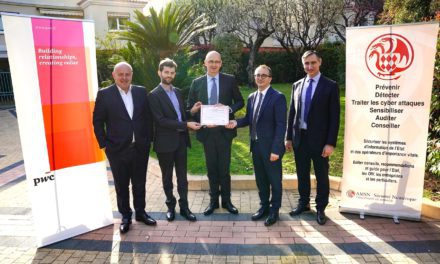 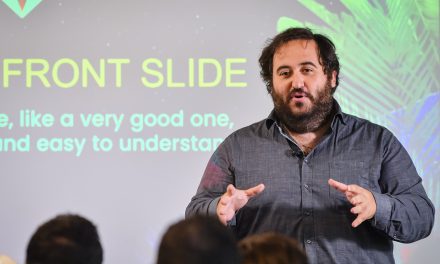 MonacoTech seduces with the spirit of ‘The Family’