Forty years since the death of Princess Grace 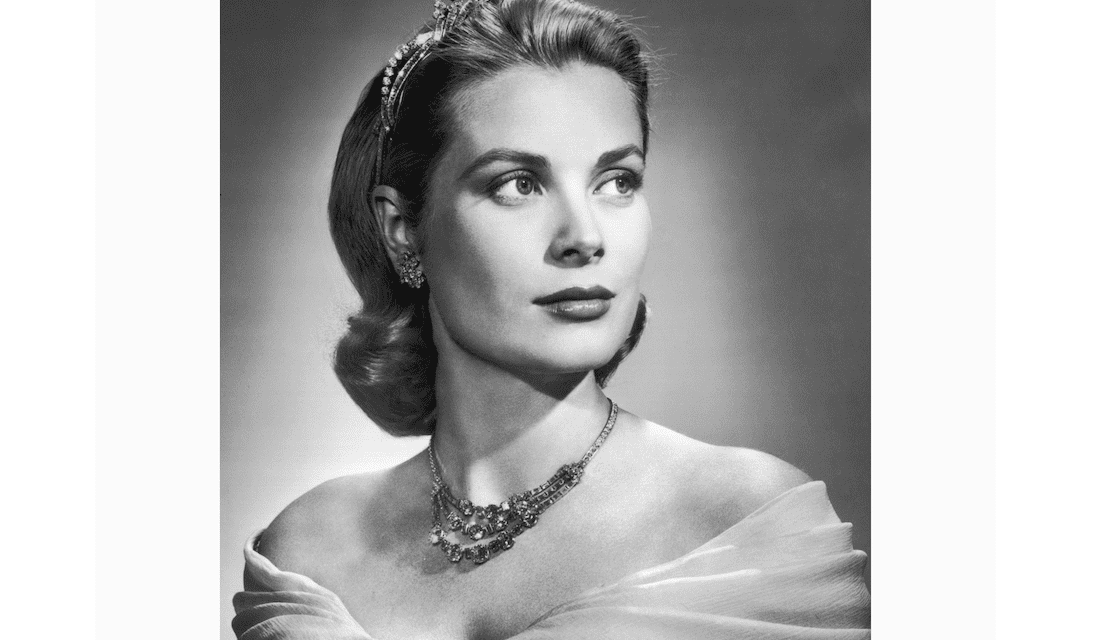 September 14 marks the 40th anniversary of the death of Princess Grace following a car accident the previous morning as she drove back to Monaco from Roc Agel. The tragedy shocked the world, but in Monaco itself the death of the Princess was deeply traumatic and it took many days for life to return to anything like normal, according to those who knew the Princess well.

There has been a great deal of baseless speculation over the years but the most likely cause of the crash in which the Princess was mortally injured is believed to have been a medical episode, possibly a stroke, which caused her to lose control on the dangerous winding road above the Principality. Princess Stephanie, who was travelling with her mother, was less seriously hurt.

HSH Prince Albert and family will mark the occasion quietly with a visit to the grave and quiet reflection, according to comments he has made to local French-language daily Monaco Matin.

Monaco still remembers and cherishes the immense contribution the Princess made to the life of the Principality and the lasting changes she brought about and inspired throughout the years she spent here as Princess Grace, the former Grace Kelly.