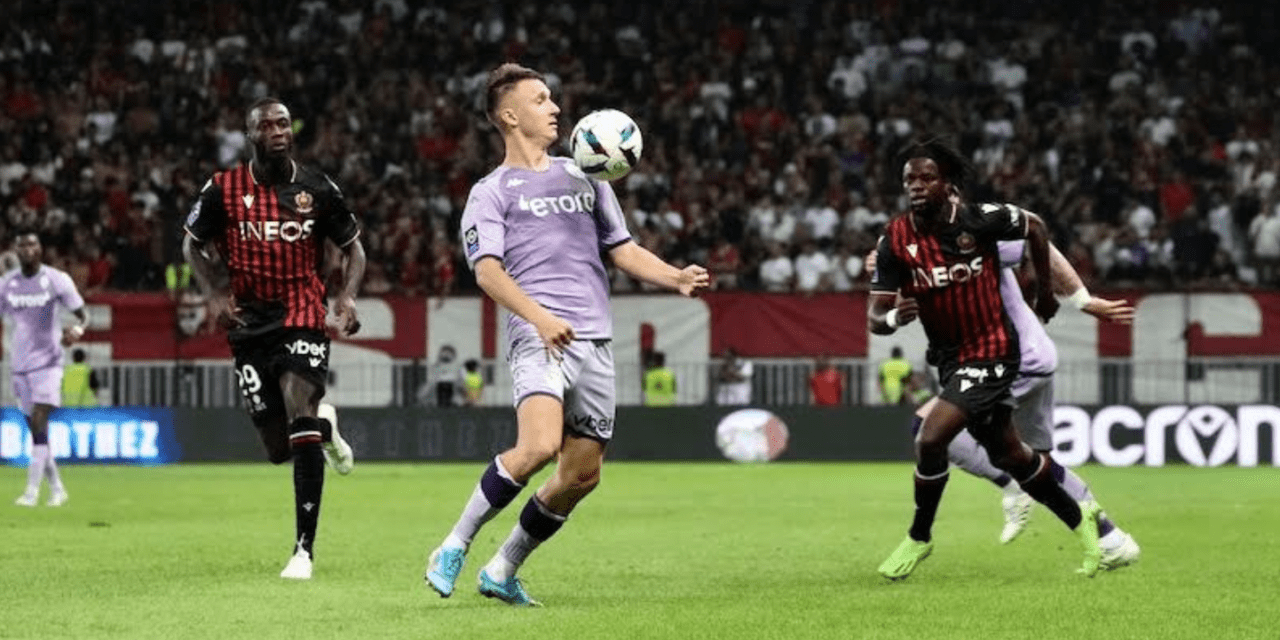 AS Monaco did not have to travel far for their fixture, as the Principality side faced off against OGC Nice at the Allianz Riviera Arena on Sunday, September 4.

A balanced game between the two Côte d’Azur teams led to an empty scoreline at halftime, but it would be the Monégasques who would strike in the second half.

A beautiful ball into the box from Caio Henrique found Breel Embolo perfectly, and the summer signing headed it into the back of the Niçoise net with ease, making it 0-1 to Monaco at the 69th minute.

Shortly thereafter Sofiane Diop was substituted on, facing Monaco as his first opposing team since leaving the club for Nice in the previous week.

However, this would not be enough to alter the scoreline before the final whistle, as Monaco walked away from the derby with a narrow win and three points.

Now 10th in the Ligue 1 table, Philippe Clement’s men will be looking for another win against Lyon in their next domestic match at the Stade Louis II on Sunday, September 11.

But first Monaco must face Czech side Crvena Zvesda in their first Europa League group stage match on Thursday, September 8, at the Red Star stadium.