Many Total petrol stations run out of fuel 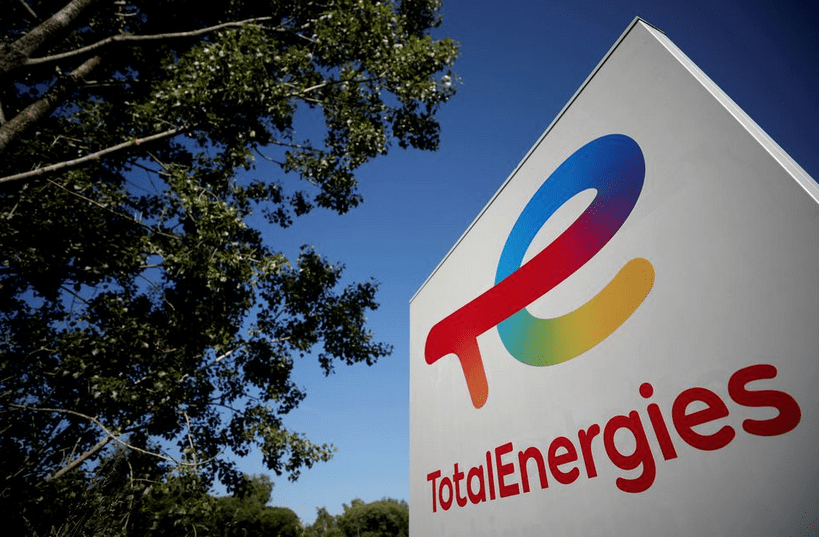 Many Total service stations in France ran out of fuel at the end of last week after cutting the price of one litre of petrol by 20 eurocents on top of the government rebate of 30 cents.

Long queues formed across the French regions as drivers opted to fill up at Total stations rather than competitors’. Local media reported hot tempers at the pumps and the gendarmes being called in a small number of cases.

The French government subsidy is set to end by October 31.

Meanwhile, Europe’s energy crisis is set to become more alarming on Monday, September 5, as the markets have their first chance to react to the cutting of all Russian oil flows via Nord Stream 1 on Friday.

UPDATE: Most of the pumps were open at 07:00 on Monday, September 5, at the Total Energies service station in Cap d’Ail on the road leading to the Moyenne Corniche and the A8, direction Nice.