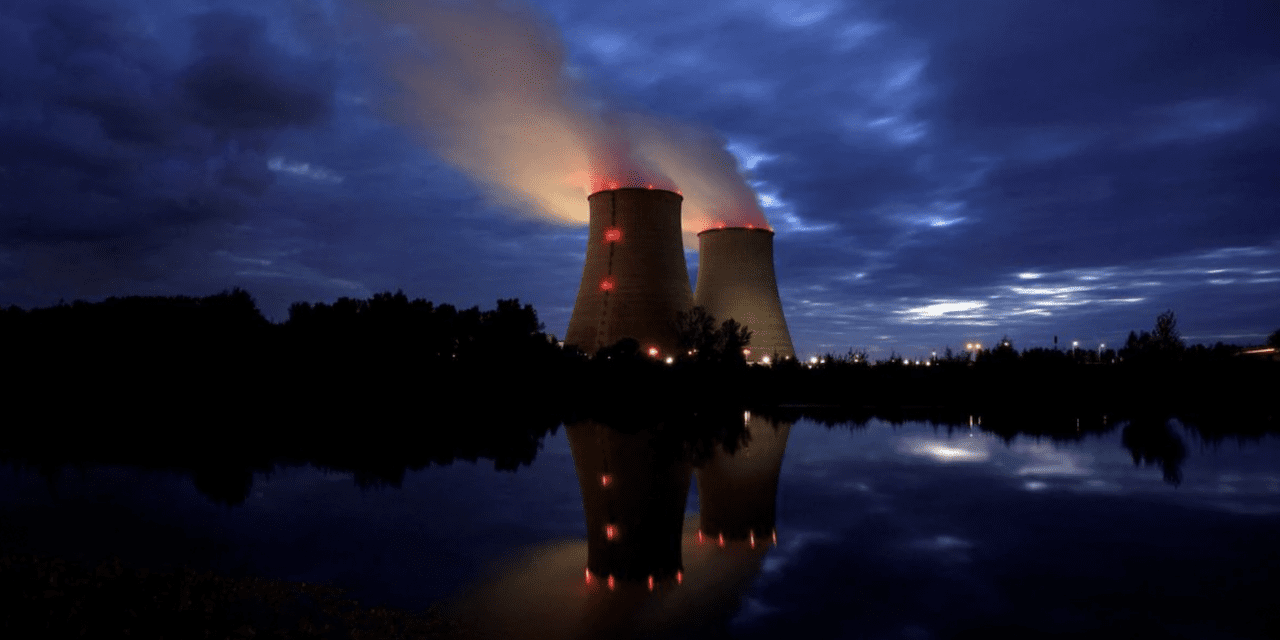 The shutdown of four French nuclear reactors has been extended for several more weeks this coming autumn, as EDF continues to deal with long-term corrosion problems.

An EDF spokesman said on Thursday that the provider is keeping to its nuclear production forecast for 2022 between 280 and 300 terawatt hours (TWh), but admitted that production would probably be at the bottom of the range.

Routine maintenance operations and shutdowns due to corrosion have resulted in 32 nuclear reactors being shut down on Thursday, out of a total of 56. The corrosion problems relate to 12 reactors.

Coronavirus regulations, now lifted, led to a delay in maintenance. That situation has been exacerbated by the Russian invasion of Ukraine and its fallout.

Monaco imports all its electricity from France. The local power company, SMEG, is 60 percent owned by French company ENGIE. Monaco holds 20 percent, EDF 15 percent, and the remainder is in the hands of private investors. 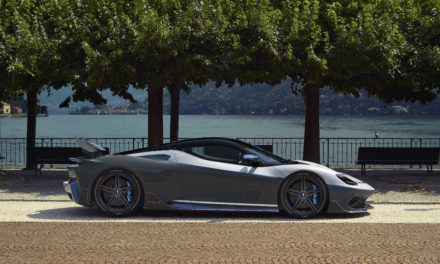 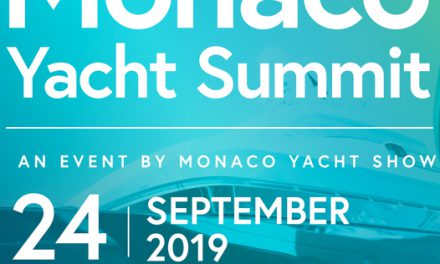 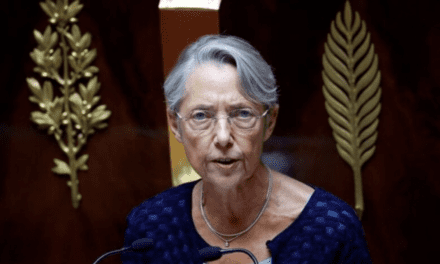