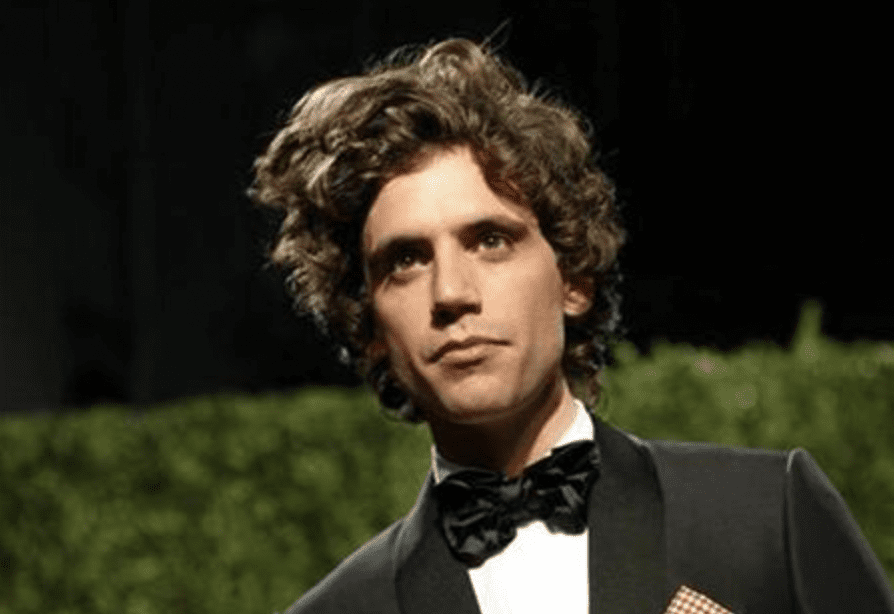 Monaco’s premier fund-raising event for environmental causes will not take place as planned at the end of September due to the international situation.

Olivier Wenden, vice-president of the Prince Albert II Foundation, said on Thursday, August 25: “It seemed reasonable to us to pause at least this year in the context of the war in Ukraine and international instability.”

The event was first held in 2017 with a focus on supporting the oceans, before expanding its remit in 2020 to encompass the global environmental situation.

The 2021 edition was noteworthy because Sharon Stone attended, among others, to the delight of HSH Prince Albert and HRH Princess Caroline. Held in the court d’honneur at the Prince’s Palace, the event raised five million euros for the Foundation’s environmental projects.

Olivier Wenden said that fund-raising will continue, but in a smaller more private way with the help of philanthropists who support the Foundation. The first such event will be a Gala Dinner ‘Dreaming in Azur’ at the Hotel Hermitage on October 1, at which Mika will be the special guest. The theme will be Venetian. event@fpa2.org 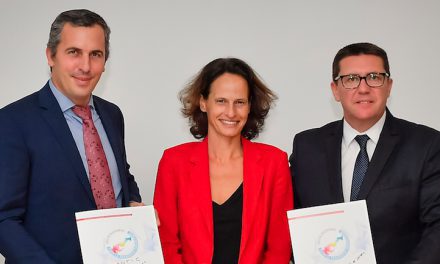 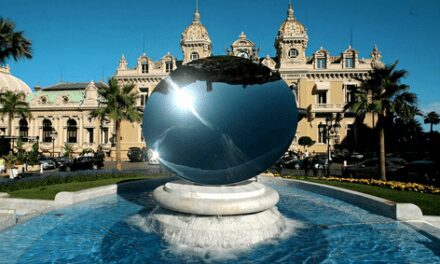