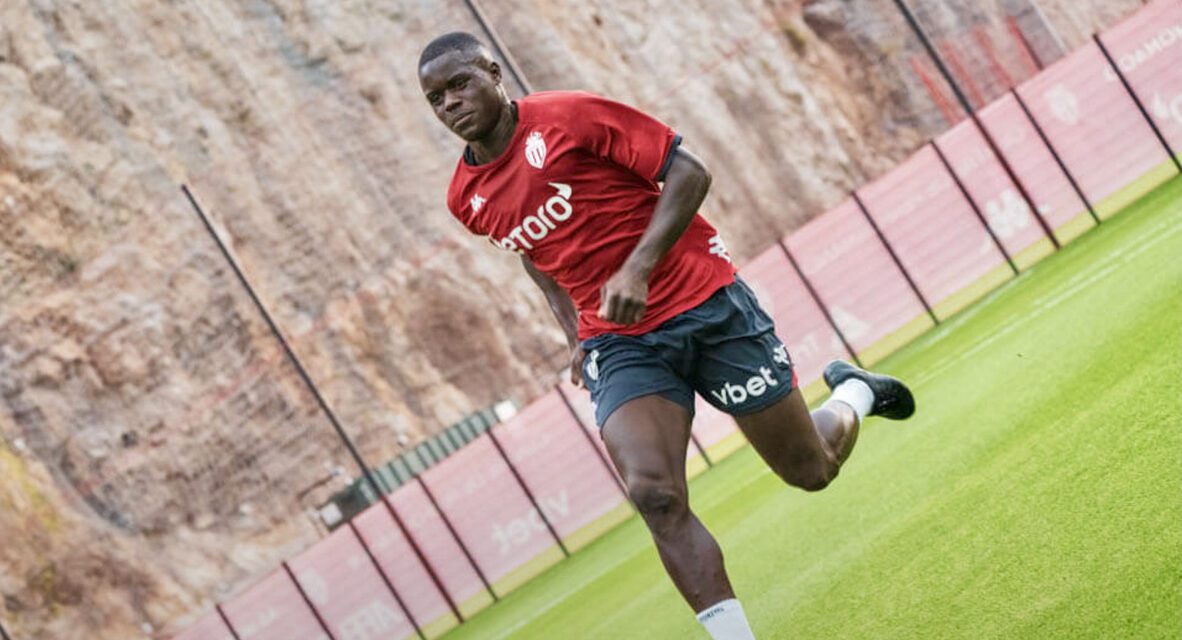 It has been a busy transfer window for AS Monaco, as the Principality side saw the departure of Aurelian Tchouameni to Real Madrid, and the arrival of four summer signings. The most recent of which is central defender Melang Sarr on a season-long loan from Chelsea FC with an option to buy.

Born in Nice, Sarr began his career in his home city, having completed his training and having made his Ligue 1 debut with the Côte d’Azur club in 2016. At the age of 17, the defender scored the only goal in his debut match against Stade Rennais, setting the tone at one of the earliest stages of his already impressive career.

After 119 appearances with Nice, Melang Sarr moved on to the Premier League wherein he was signed by Chelsea in 2020. The Blues then loaned him to FC Porto, with whom he won the Portuguese Supercup and reached the quarterfinals of the Champions League.

Sarr returned to London last season and made 21 appearances with the club, winning a European Supercup and a Club World Cup with one of the world’s most elite clubs.

Alongside an impressive club career, Sarr has also played in all the youth categories of the French national team since the U16, and has 44 appearances for France under his belt. Now 23 years old, he has played 159 matches at the highest level, including 18 in European competition, and is looking forward to getting stuck in with Monaco.

“I am very happy to join AS Monaco and to be back in Ligue 1 Uber Eats, a league in which I started and which I know well. I would like to thank the Club for its confidence,” said Sarr.

Monaco Sporting Director Paul Mitchell said “It is a great joy for us to welcome Malang to the Club. His technical profile and versatility will bring new solutions to our defensive unit. At 23 years of age, Malang knows the demands of the top level, as evidenced by his stints with major European clubs such as Chelsea FC and FC Porto. In our desire to give to our squad more experience of the biggest games, he has the profile we were looking for and he will be a great help to us to face the demanding schedule that we have. We welcome him!” 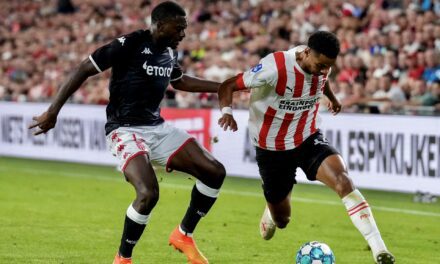 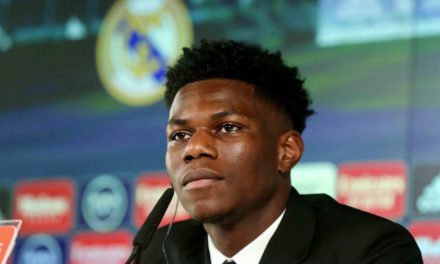 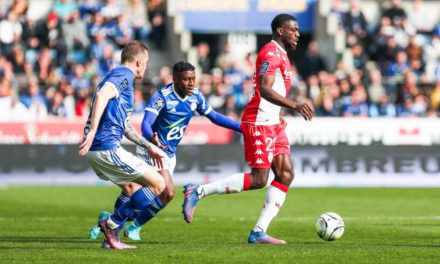 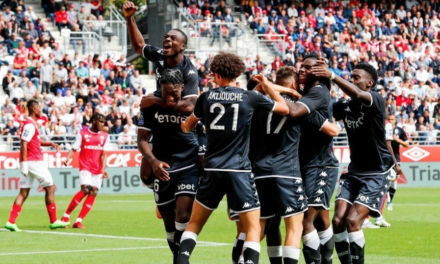