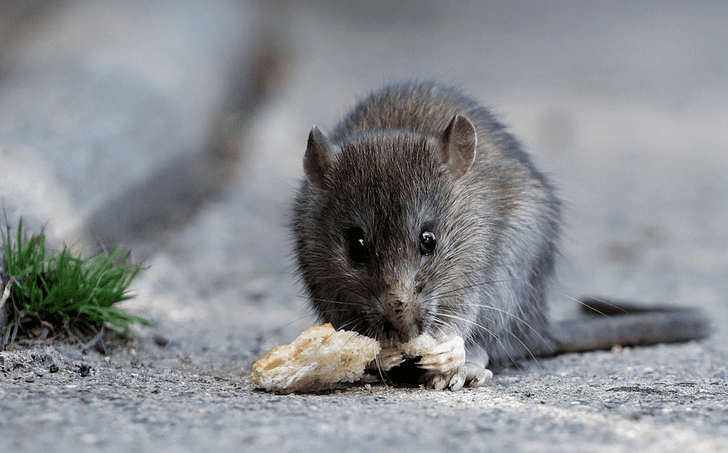 There is undoubtedly a plague of rats in Beausoleil, neighbouring Monaco, and the authorities are actively fighting it.

The coronavirus lockdown has been partly blamed for the increase in numbers, but there is a growing realisation that the correct disposal of food waste is vitally important.

Using surveillance cameras, the municipal government has initiated fines against 10 individuals and six restaurants that were found to have disposed of food waste in a cavalier manner. In addition, eradication campaigns are now conducted twice a month instead of only once in an attempt to break the rats’ reproduction cycle. It is also the case that mature and healthy rats are more difficult to eliminate.

Meanwhile, across the very porous frontier in Monaco, the authorities are keen to stress that there is no major problem with rats. Among preventative measures, the sewers are fumigated four times a month.

Frédéric Manucci, deputy director of the office of urban management, told local French-language daily Monaco Matin that “as with security, cleanliness is a priority in the Principality. We are very vigilant.”

It is very important not to leave a half-eaten sandwich lying around, or feed the pigeons, because it will be the rats that benefit most, an employee said.

FILE PHOTO: A rat in Paris in the springtime Reuters 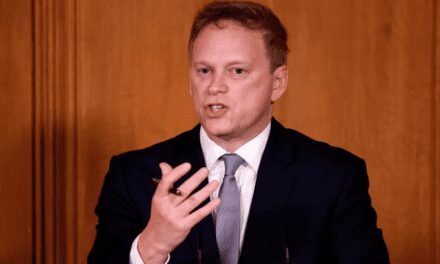 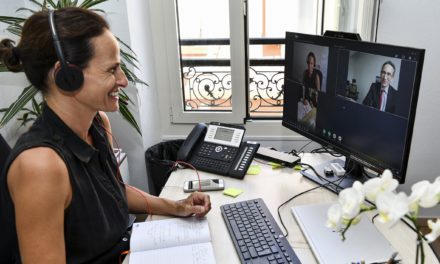