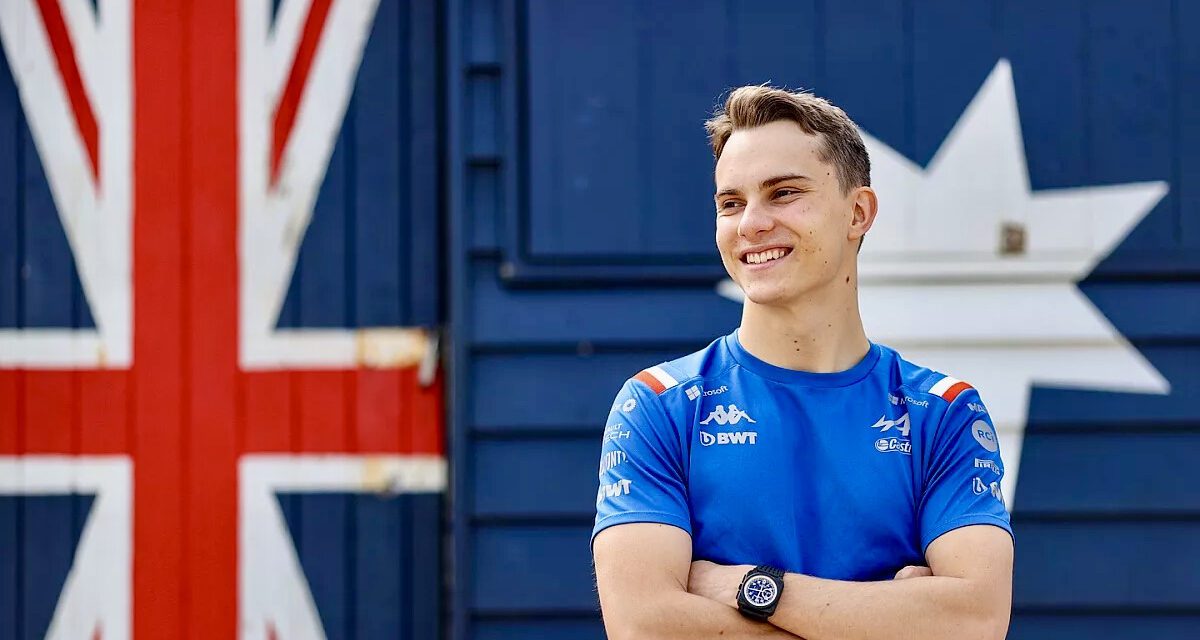 The never-ending game of musical chairs continues in the Formula 1 circus, as the announcement of Sebastian Vettel’s retirement last week has prompted a shift in drivers between teams.

On Monday, August 1 Aston Martin surprised Alpine by announcing the signing of their current driver Fernando Alonso for the next season, leaving the French team without a driver.

The favourite to claim the seat was Oscar Piastri, an Australian with a habit of winning tournaments, more specifically the 2019 Formula Renault Eurocup, the 2020 FIA Formula 3 Championship and the 2021 Formula 2 Championship.

As a result of his dominant driving, Piastri landed his seat as a reserve driver for Alpine in F1 for the 2022 season, and has therefore been the most obvious choice as Alonso’s replacement next year.

Alpine announced on the afternoon of Tuesday, August 2 that the 21-year-old would race “in line with the commitments made by the team to the young Australian”. However, the fact that there was no quote from Piastri in the press release fuelled suspicions that the team had acted unilaterally.

Hours after the press release was issued, Piastri took to Twitter to announce that he will not be driving for Alpine next year.

It is believed that Piastri has had conversations with McLaren in recent weeks, and this then turns attention towards fellow Aussie Daniel Ricciardo, whose time at McLaren has been less than satisfying for him as he continues to be outperformed by teammate Lando Norris.

In June, McLaren racing CEO Zak Brown admitted that Ricciardo’s time with the team had not met expectations. However, on July 13 Ricciardo released a statement in which he insisted that he is committed to F1 and determined to stay with McLaren until the end of his contract next year.

Piastri’s statement denying that he will be driving for Alpine in 2023 suggests that he believes he might find himself at McLaren next year, which could suggest that Ricciardo will be without his seat, leaving some to wonder where the more experienced Aussie of the pair might end up. The game of musical chairs continues.