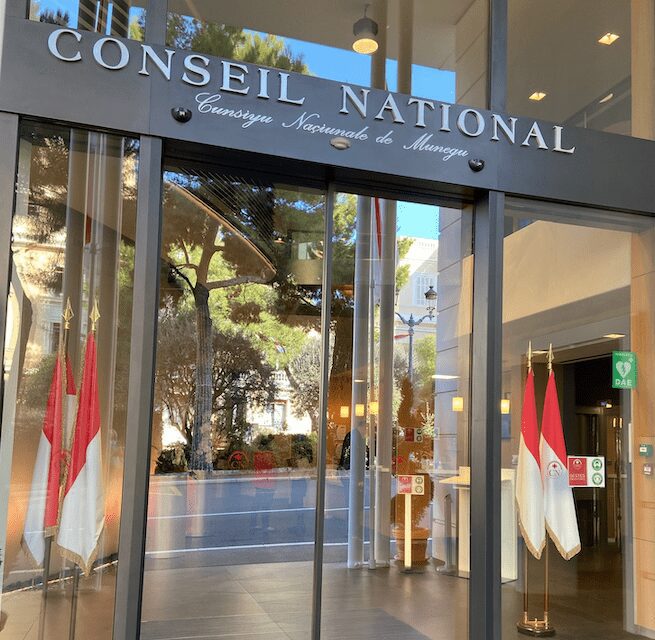 The elected National Council has written to the Government to express concern about planned pay increases for hospital staff.

The increases proposed by the Government, without consulting the National Council, total just 3.2 percent. Inflation is expected to be more than five percent, the Council said.

Those with more modest salaries are being hit badly by increases in the cost of energy, transportation and food, the Council claims.

Health care remains a priority for Monaco, the Council said on Monday, June 27.

“The National Council will not fail to defend its point of view in its forthcoming discussions with the Government, particularly concerning budgetary matters,” the Council added. 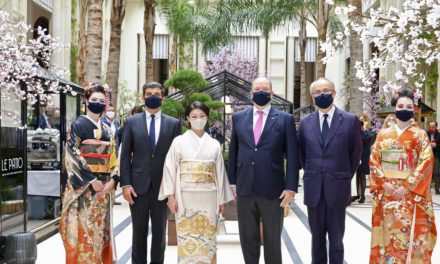 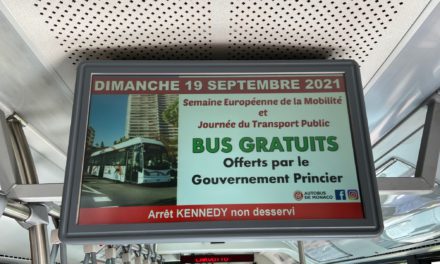