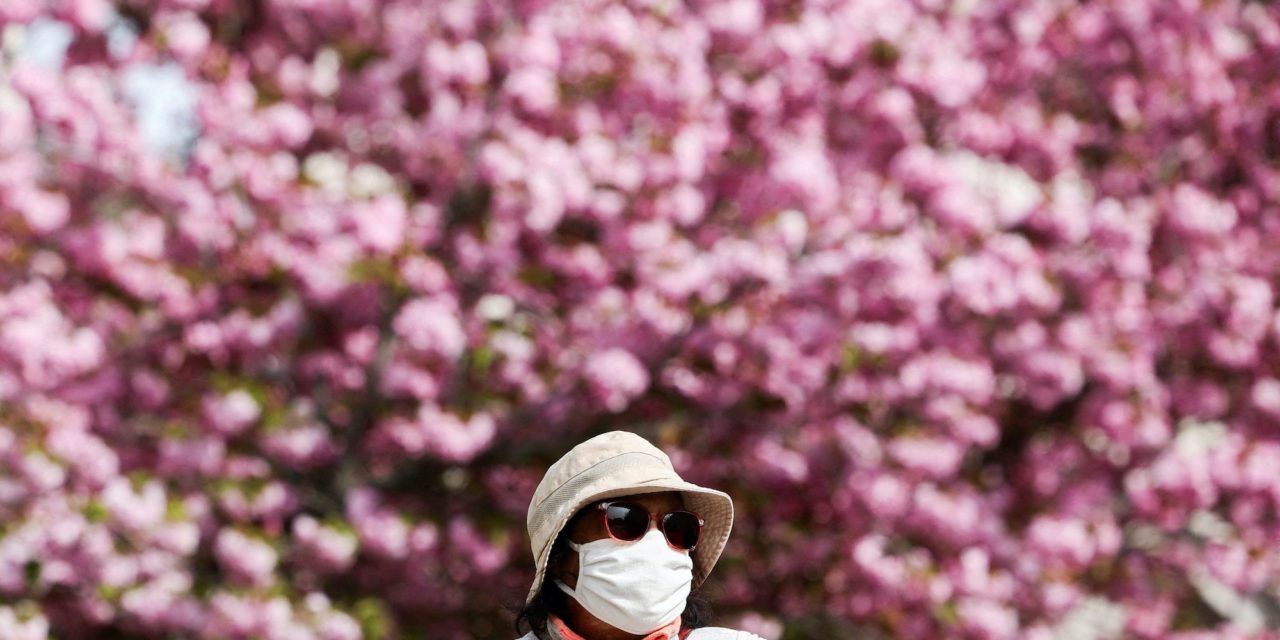 PARIS (Reuters) – French people should start wearing masks again in crowded areas, especially in public transport, as France has to deal with a new wave of COVID-19 infections fuelled by new variants of the disease, Health Minister Brigitte Bourguignon said on Monday.

“I’m not saying it should be mandatory but I do ask the French people to put the mask on in public transport,” she told RTL, adding it was a “civic duty” to do so.

“I’m not merely advising it, I’m asking for it,” adding face masks should also be worn again in other closed areas, such as workplaces and shops.

France reported new 17,601 coronavirus infections over the past 24 hours, the highest figure for a Monday since April 18.

Five days ago, French vaccination chief Alain Fischer confirmed the country was in the midst of a new COVID-19 wave, like other European countries, adding then he was personally in favour of reinstating mandatory face mask wearing on public transport.

New infections have been steadily rising since the end of May in France, with the seven-day moving average of daily new cases more then quadrupling between the May 27 figure of 17,705 and Monday’s 71,018.

That total is nonetheless still five times lower than the 366,179 record at the start of the year.

There is traditionally a two-week delay between cases and hospitalisation trends and then a similar delay regarding COVID-deaths. 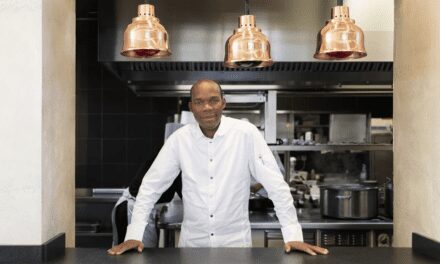 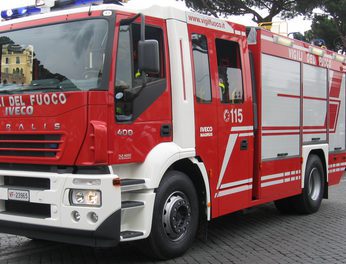 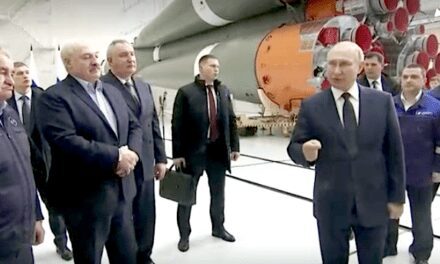