Everyone comes up smelling of roses in International Competition 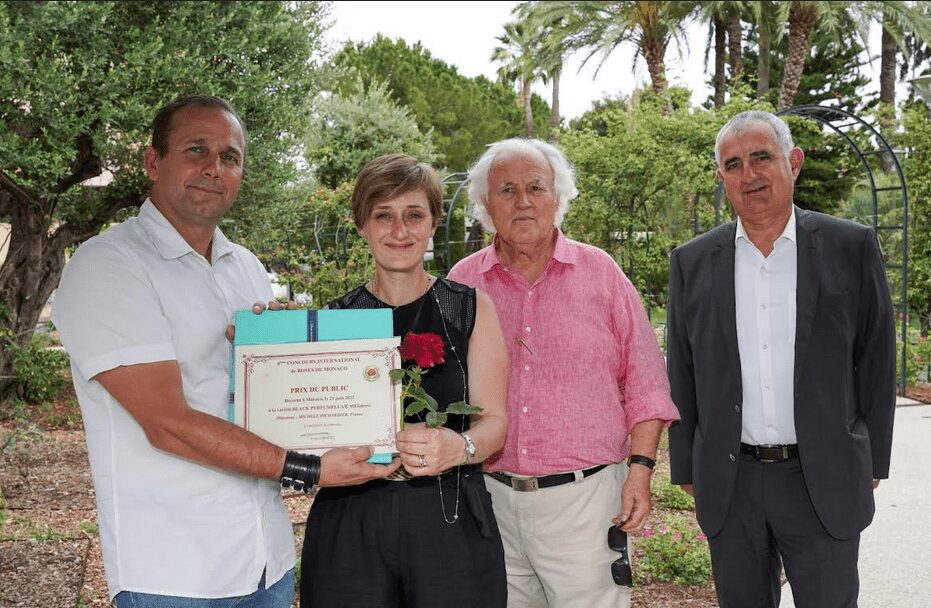 Yves Piaget, President of the Association of Friends of Roseraie Princesse Grace, said “a rose without perfume is a mute rose” as he presided over the annual awards ceremony of the International Rose Competition in the Princess Grace Rose Garden in Fontvieille.

The company NIRP International received the Perfume Cup, offered by the Town Hall of Monaco, thanks to the Eudora rose. Marie-Françoise Dorieux was awarded the Piaget Trophy, a sumptuous brooch in white gold and diamonds from the Rose Piaget collection.

For the second year, the public was invited to choose their favourite rose bush via the social networks of the Prince’s Government. Between May 5 and June 15 more than 550 Internet users cast their votes for the Public Prize.

The Black perfumella ® – MEIzhoro rose stood out in the Hybrid Tea category. Michèle Richardier, the breeder and Meilland International were awarded the Special Public Prize during the ceremony.

MAIN PHOTO: Winners of the Special Public Prize at the International Rose Competition with Yves Piaget, second from right, and Jean-Luc Puyo, Director of Urban Development 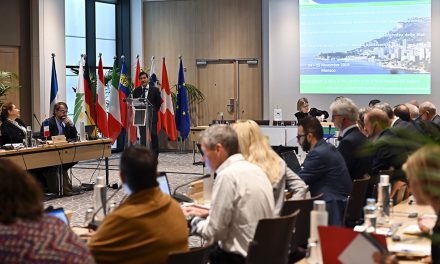 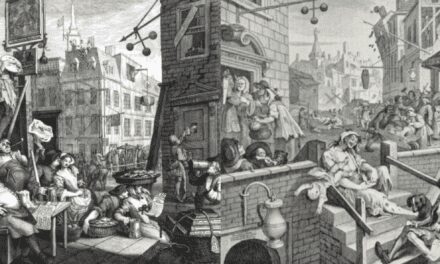 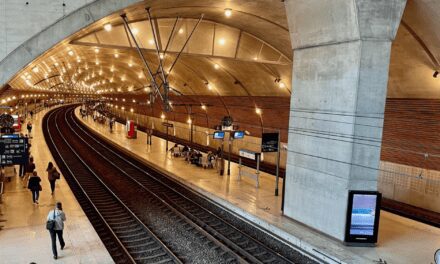 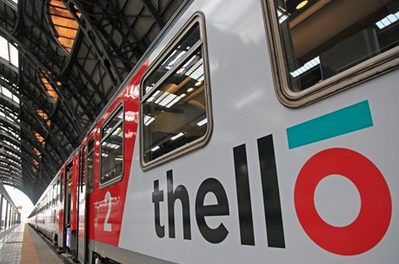