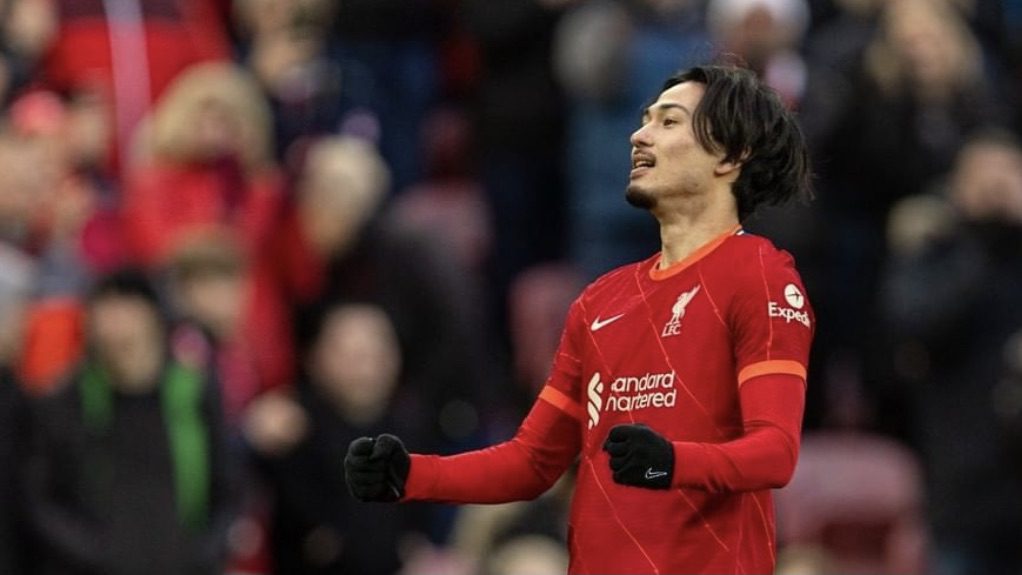 Having parted ways with Aurelian Tchouameni to Real Madrid for a handsome 100 million euro sum, AS Monaco have reinvested in their attacking lineup by signing Takumi Minamino from Liverpool.

The 27 year-old Japanese international signed to Liverpool from RB Salzburg in 2020, and has since then played for the Premier League giants 55 times, scoring 14 times in total.