Most coronavirus indicators fall but more in hospital 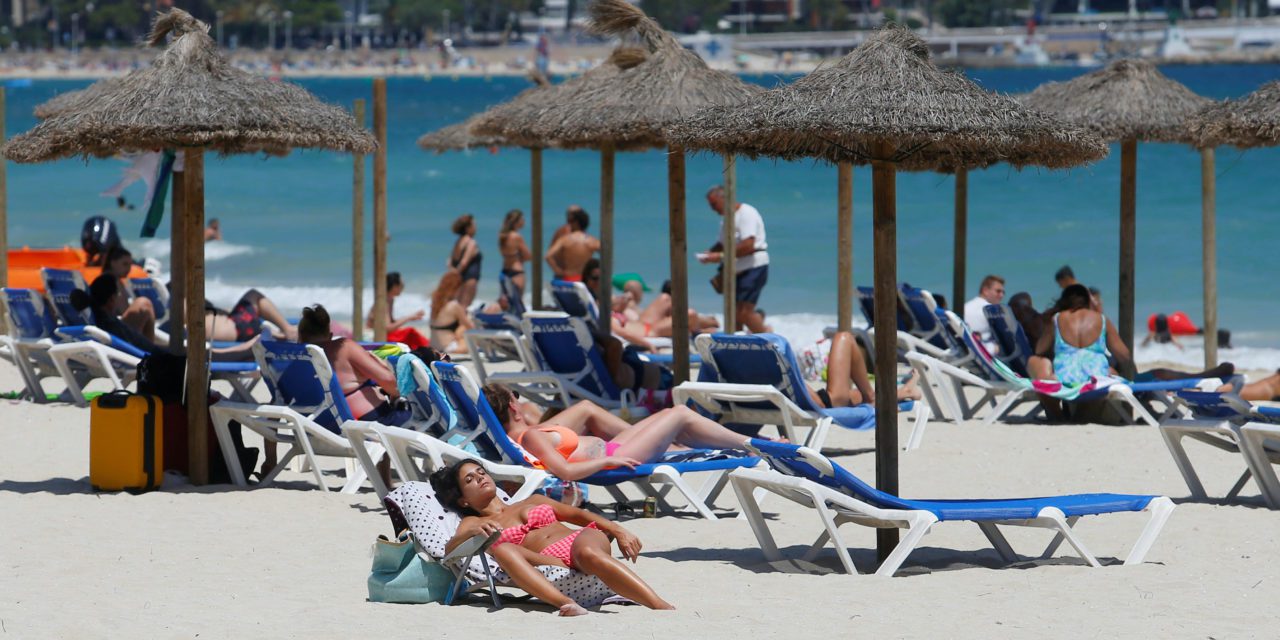 Eighteen Monaco residents were being treated for coronavirus symptoms at Princess Grace Hospital on Monday, June 20, up from 12 one week earlier. Two weeks ago the number was only five.

However, the number of residents with mild symptoms recovering at home fell to 78 from 103 over the week.

There was also a fall in the incidence rate, the number of people testing positive on a base of 100,000 over a seven-day rolling period. This fell to 411 on Sunday, June 19, from 467 one week earlier.

Many European countries are experiencing more coronavirus infections. But the consensus is that increased levels of immunity mean that the death rate is not rising at alarming rates.

FILE PHOTO: On the beach in Spain Reuters 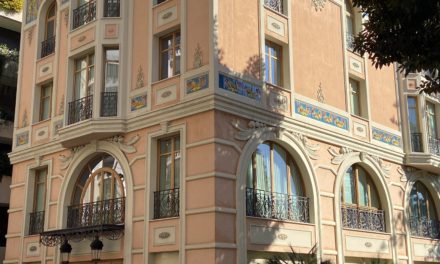 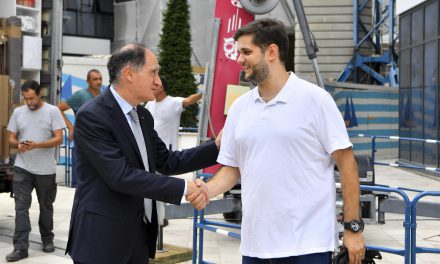