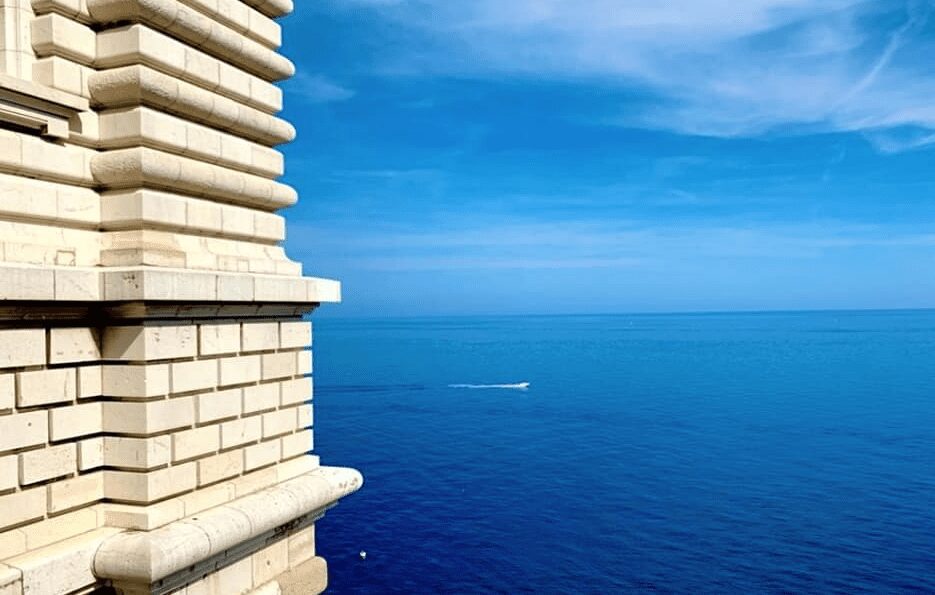 News that Ted Maher has been arrested in Texas turned my mind to Monaco’s prison. Twenty-three years ago Ted escaped Monaco’s jail, the last man, or woman, to do so.

Ted had been accused of setting a fire that killed big-time banker Edmond Safra and, guilty or innocent, understandably wanted to put as much distance as possible between himself and the Principality.

I don’t want in any way to belittle the crime of which he was accused and later found guilty, but there are many other people sent to jail in Monaco for lesser offences who might be much less motivated to flee the jail.

Presumably, too, security has been improved since Ted’s jail-break success, but there are other reasons to stay put once sentenced.

Among the jail’s many attractions is the food, which I am reliably told is SBM on-a-good-day quality. Secondly, the rooms are clean and well-maintained. Thirdly, and this is the clincher, the views are unparalleled. On a clear day the coast of Corsica can be seen and on an average afternoon the super yachts of criminals who haven’t yet been caught ply the blue seas without a care in the world.

I would say that the views from this not so hard place on the Rock are the best in Monaco.

So, why not move the prison somewhere else and cash in on the value of the vista from the penitentiary, currently wasted on Romanian pickpockets and recidivist drunk drivers.

A few penthouse apartments would sell for multi-millions without any risk whatever of having the view obscured.

The prison could be moved to existing residential buildings that have lost their outlook over the Med. I am thinking of the Millennium in Condamine-Fontvieille opposite the cemetery, apparently destined to have the sun blocked out forever. Even the Mirabeau has lost much of its attractiveness with the Portier extension, which, by the way, seems to now have buildings twice as tall as in the original drawings.

Proceeds from the sale of prison apartments could be used to compensate the owners of flats in permanently-blighted buildings. It makes a lot of sense and would be a clear case of justice seen to be done.

Any views expressed in the Jeff Daniels column do not necessarily represent those of the publishers.

PHOTO: A similar view to one from the prison, from the Oceanographic Anita Corbin