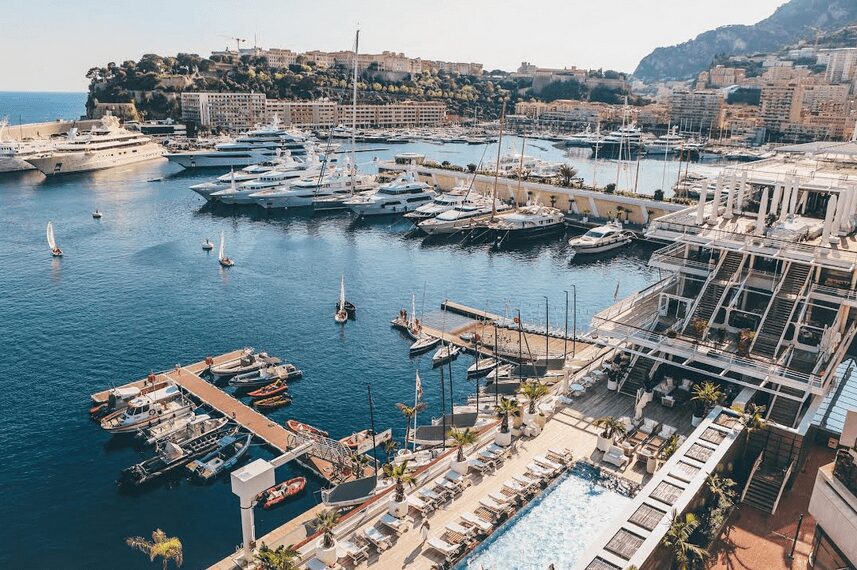 The quarterly report just published by the Monaco Statistics Office (IMSEE) shows a record level of GDP at nearly €4.0 billion.

Needless to say, the latest figures also demonstrate a marked increase in turnover compared to the first quarter of 2021 (+€533.4 million or +15.6%).

While exports show modest growth (+€13.1m), imports increased sharply (+€90.2m) which has the systemic consequence of increasing the trade deficit (-€202.3 million). Two-thirds of sales are made to the European Union, but Monaco’s suppliers are mostly from outside the EU.

Italy, Monaco’s leading trading partner, represents a fifth of exchanges, primarily thanks to the clothing Industry, followed by Germany and the United Kingdom (respectively 11.6% and 7.0% of trade).