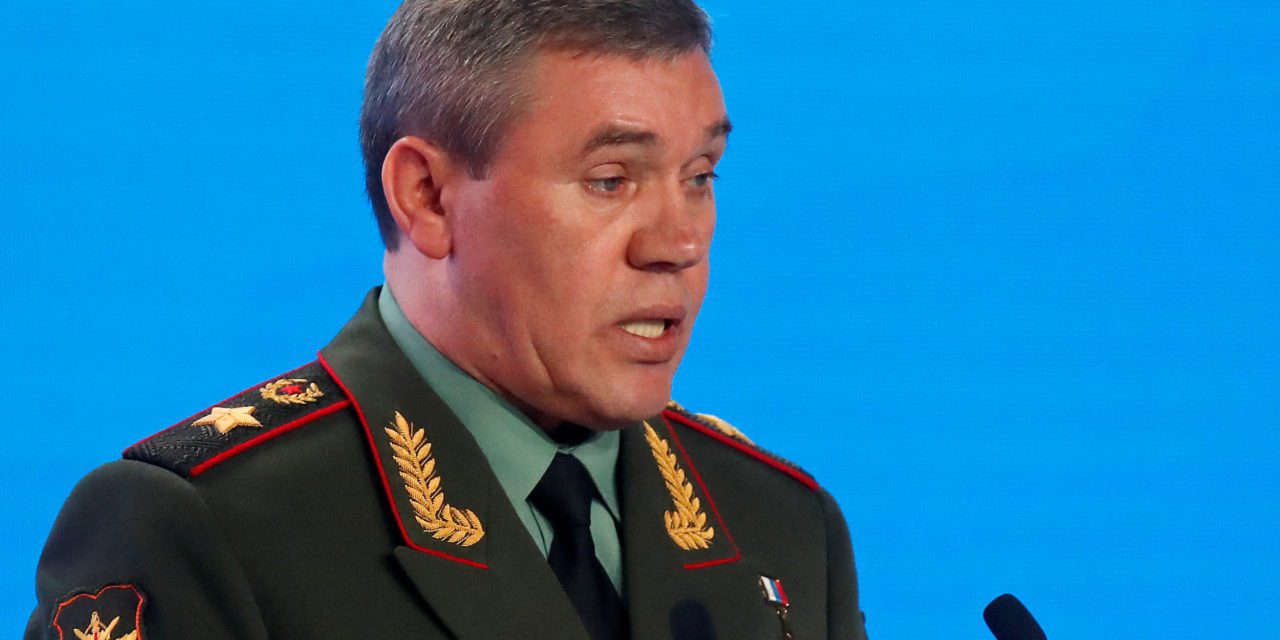 Ian Brodie with Reuters: After President Macron said a week ago that a negotiated peace was the only way to end the war in Ukraine and that Russia should not be humiliated, he attracted scathing criticism from many quarters, not least the Ukrainian government itself.

Foreign Minister Dmytro Kuleba said: “Calls to avoid humiliation of Russia can only humiliate France and every other country that would call for it. Because it is Russia that humiliates itself. We all better focus on how to put Russia in its place. This will bring peace and save lives.”

Further evidence of Macron’s apparent lukewarm support for Kyiv has been the fact that unlike many western leaders he has not so far turned up in Kyiv in person either to offer support or for photo opportunity.

The French leader has also continued talking to Putin long after other leaders threw in the towel.

Reuters reported on Thursday that Russian military’s chief of the General Staff Valery Gerasimov and his French counterpart, Thierry Burkhard, held a phone call and discussed the situation in Ukraine and West Africa’s Sahel region.

However, on Friday a French presidential official said that France is unwilling to make concessions to Russia and wants Ukraine to win the war against Moscow’s invading forces with its territorial integrity restored.

“As the president has said, we want a Ukrainian victory. We want Ukraine’s territorial integrity to be restored,” the official told reporters when asked about Macron’s humiliation comments.

“There is no spirit of concession towards Putin or Russia in what the president says. When he speaks to him directly, it is not compromise, but to say how we see things,” the official said.

France is also ready to help on allowing access to the port of Odesa, where some of Ukraine’s grain stocks are ready to be exported, the official said.

“We’re at the disposal of the parties so that an operation can be set up which would allow access to the port of Odesa in complete safety,” the official said. The official didn’t elaborate on what that help would be.

The Black Sea is crucial for shipment of grain, oil and oil products. Its waters are shared by Bulgaria, Romania, Georgia and Turkey, as well as Ukraine and Russia.

Ukrainian government officials estimate 20 million tonnes of grain are unable to travel from what was the world’s fourth largest exporter before Russia’s invasion.

Defending Macron’s position, the official said there would have to be a negotiated solution to the war. He added that Paris was a key backer of sanctions and provided strong military support to Ukraine.

But some eastern and Baltic partners in Europe see Macron keeping a dialogue open with Putin as undermining efforts to push Putin to the negotiating table.

Macron will travel to Romania and Moldova on June 14-15 to show France’s support for two of the countries most exposed to events in Ukraine.

France has about 500 soldiers on the ground in Romania and deployed a surface-to air- missile system as part of a NATO battle group it heads up there. The official said Macron would visit French troops to underscore Paris’ commitment to the alliance.

At the weekend there were reports that Macron might make a visit to Kyiv later this month alongside the German leader, Chancellor Scholz, who has also been accused of being less than enthusiastic in his support for Ukraine.