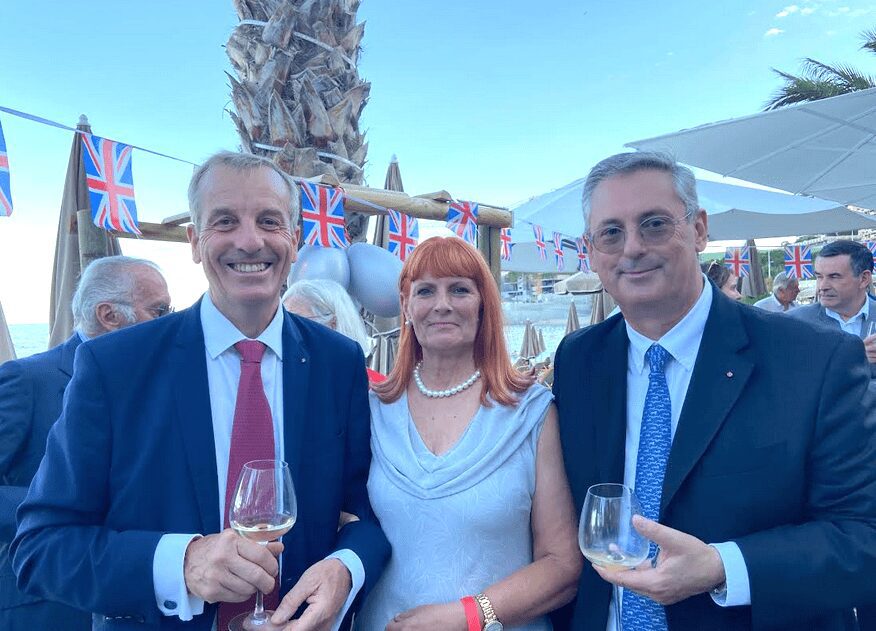 Yvonne Bernhardt, BAM’s president, said that Her Majesty Queen Elizabeth is the only British monarch to mark 70 years on the throne. The event was marked by many expressions of loyalty and fondness for Her Majesty.

Association members turned put in force for the special occasion, in the presence of the UK’s Honorary Consul in Monaco, Eric Blair. Christophe Robino, Minister of Health and Social Affairs represented the Prince’s Government.