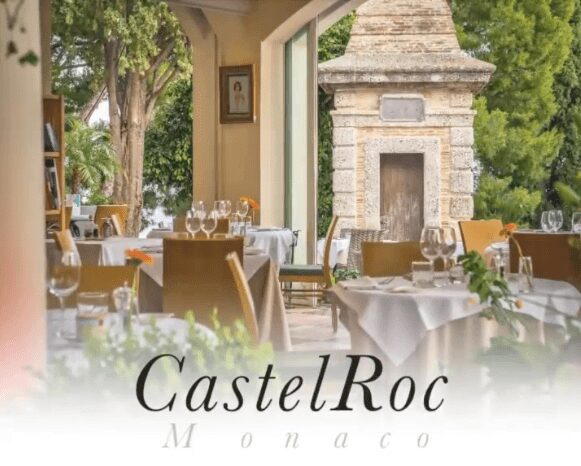 An explosion in the kitchen of the Castelroc restaurant close to the Prince’s Palace sent a ball of fire across the room, ’slightly burning” three cooks, owner Marc Bonafede said following the incident at Wednesday lunchtime.

He said the team was “very shocked” and had been very lucky.

It is believed that a faulty part in the cooking equipment was the cause of the blast.

Two doctors and 22 firemen attended the scene and six people were taken to Princess Grace Hospital.

On Wednesday evening Marc Bonafede said that everyone was “fine.”