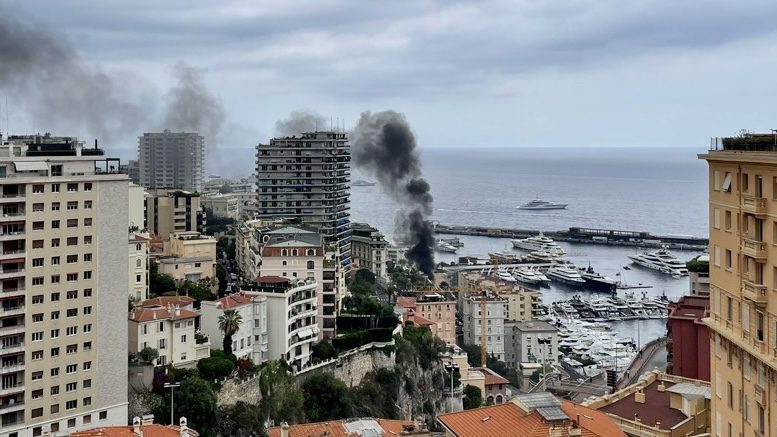 A fire that appears to have started in a parked scooter, and then spread to others nearby, caused a huge plume of black smoke and considerable alarm on ave de la Costa late on Monday morning.

The fire was quickly extinguished by Monaco firefighters and traffic along ave d’Ostend soon returned to normal.

Reports suggest six scooters and a Monabike were destroyed in the blaze, the cause of which remains unknown.