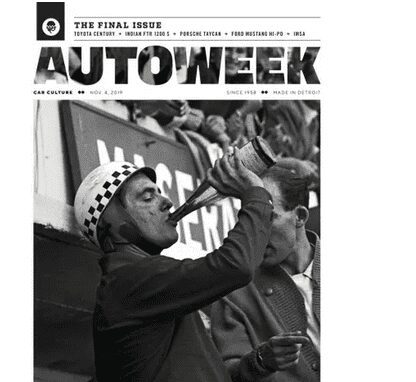 Autoweek, the grandaddy of American automotive publishing, has accused Monaco’s Automobile Club of ‘aloofness’ as negotiations for future years continue between the Club and F1.

In an editorial comment the day after the Monaco Grand Prix, the on-line magazine said that the “Automobile Club de Monaco operates with an aloofness that has frustrated Formula 1, which has been emboldened by the growth of the sport…”

First published in print form in 1958, Autoweek is a prestigious publication of considerable standing in the US and after becoming fully digital in 2019 it was taken over by Hearst. The editorial staff were all retained.

After criticising what it calls poor quality media standards – provided by the locals – Autoweek goes on to conclude:

“The ACM, which acts as if it organises an event of unparalleled brilliance, will need to buckle to Formula 1’s concessions, swallow a bit of pride, and significantly up its game, if it wants its race to continue and subsequently thrive.”

Autoweek’s attitude to the Monaco Grand Prix should be seen in the context of rapidly increasing interest in motorsport in the US, the sport’s increasing subjugation to the almighty dollar, and a certain lack of respect for motorsport’s history and traditions.

The Formula 1 franchise is now owned by Liberty Media, a US company.

FILE PHOTO: Cover of the last printed edition of Autoweek 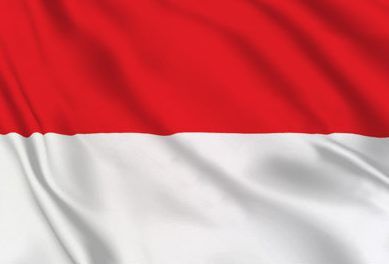 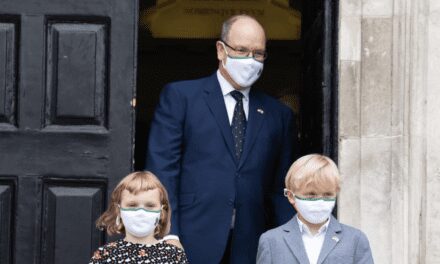 Prince’s twins to go to Glasgow