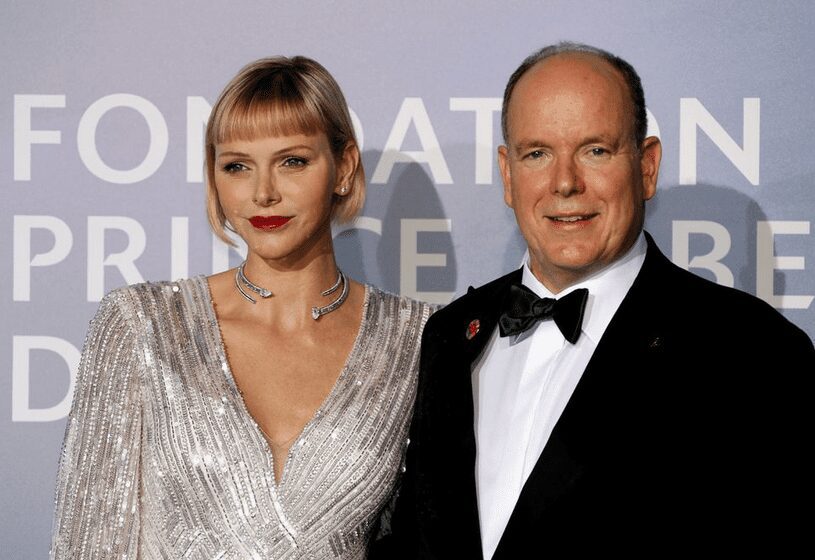 PARIS, May 25 (Reuters) – Princess Charlene of Monaco, who had been away from the principality for months, with the palace saying she needed to treat health issues including a “profound general fatigue,” told local media she was better but her health was still fragile.

The 44-year-old former Olympics champion, who married Prince Albert in 2011, returned to Monaco in March as her health improved, the royal palace said at the time. She only recently resumed official duties.

“My health is still fragile and I don’t want to rush things,” she told newspaper Nice Matin in a rare interview, published on Wednesday, adding: “It’s been a long, difficult, painful path. Today, I feel more serene.”

Her long absence fuelled media speculation of a rift between Charlene and Albert, which the palace repeatedly denied.

Charlene criticised the speculation, praising her husband for supporting her and saying that “like all human beings we have emotions, fragilities, but our family is exposed to media attention and the slightest weakness is relayed.”

“I’m very happy to be back home in Monaco,” Charlene told Nice Matin.

TOP: Prince Albert II of Monaco and Princess Charlene of Monaco pose on the red carpet ahead of the 2020 Monte-Carlo Gala for Planetary Health in Monaco September 24, 2020. REUTERS/Eric Gaillard