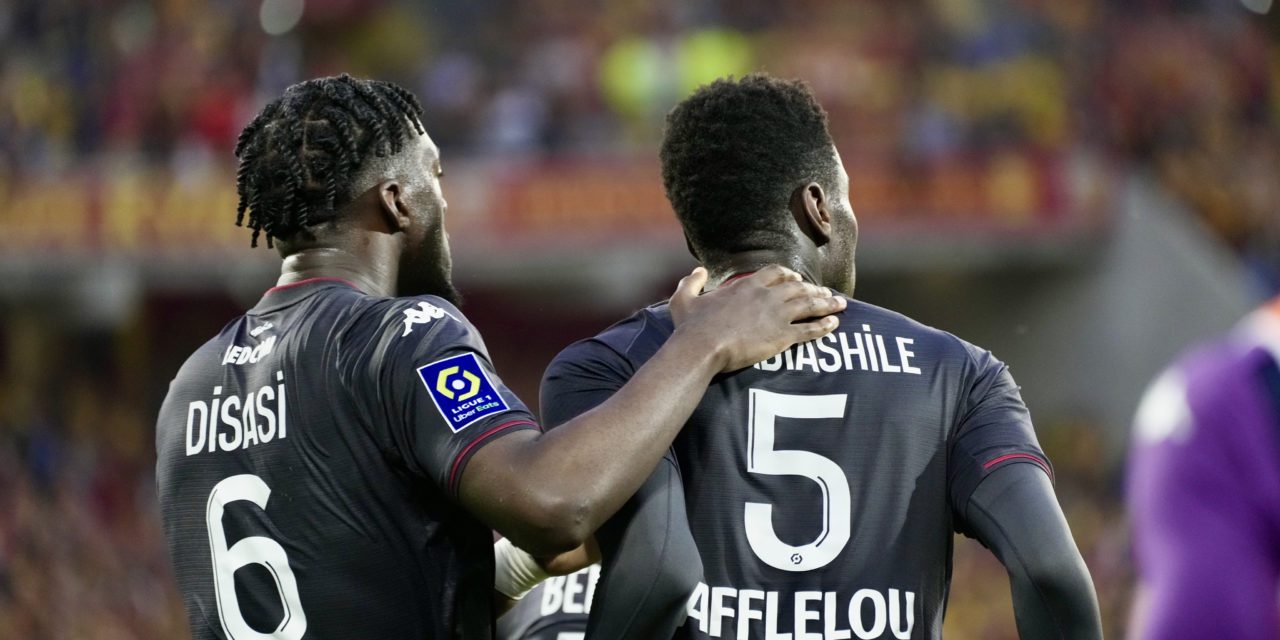 After a gripping second half of the 2021/22 Ligue 1 season, and a draw against RC Lens on Saturday, May 21, AS Monaco have completed their season in third place.

For this very important occasion, Monaco head coach Philippe Clement arranged his men in a 4-2-3-1 formation, with team captain Wissam Ben Yedder starting as the sole striker up front.

The evening did not get off to an ideal start, as Lens midfielder Przemysław Frankowski opened the scoring for the hosts at the 30th minute.

However, Monaco centre-back Benoît Badiashile had something to say about it and levelled the scoreline with a goal of his own just four minutes later, making it 1-1 at the 34th minute.

Monaco were able to add to the scoresheet again in the second half, as a Kevin Volland assist saw Ben Yedder score at the 62nd minute, bringing the score to 1-2.

A flurry of substitutions from both sides added an extra element of excitement as the match wore on to its closing stages, and it was looking like the win, and the second place season finish, was in the bag for Monaco as the final whistle neared.

But nothing is guaranteed until the final whistle blows, and it was Ignatius Ganago who would score for Lens to level the score, a whole six frustrating minutes into overtime.

Meanwhile, Marseille won their match against Strasbourg, and as Monaco and Marseille were level in points ahead of their respective fixtures, the three points that Marseille did grab saw them finish just ahead of Monaco by a difference of two points.

This season would have ended very differently if Monaco had managed to hold on for the win, but this third place place finish allows Monaco to attempt to qualify for the next European Champions League tournament, and it should be celebrated as a third place finish was looking well out of sight 20 matches ago.

Monaco have completed another successful season, and the club looks set to take on European football next season, as well as the rest of France in the upcoming 2022/23 Ligue 1 season.