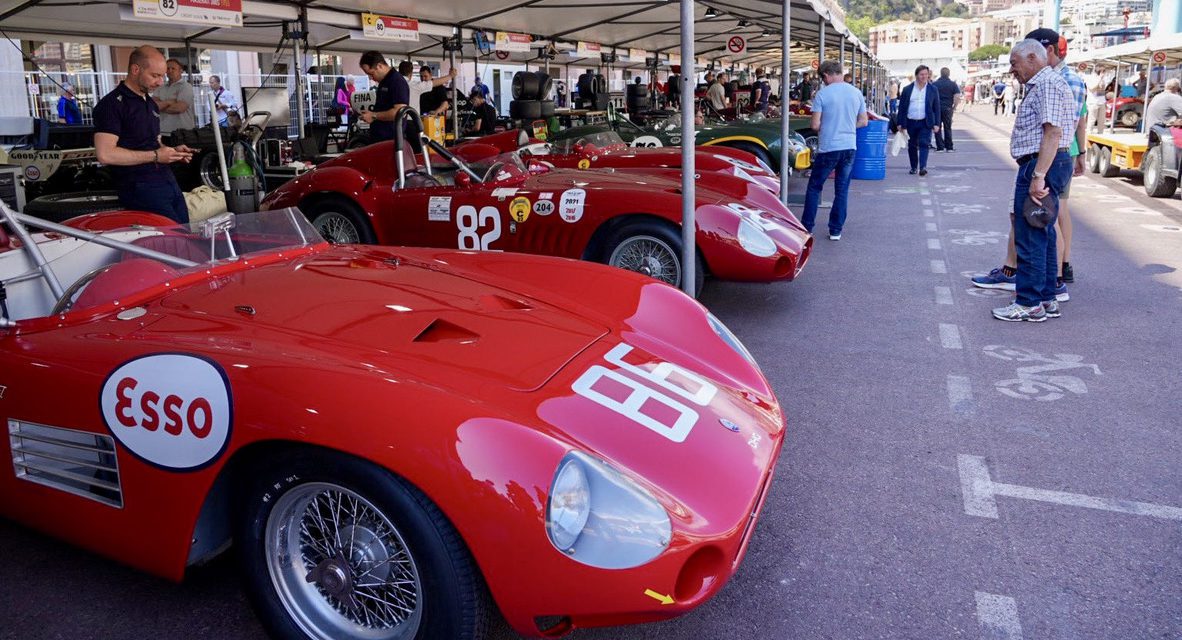 Somehow a whole year has already passed since the Historic Grand Prix took over the streets of the Principality, and the popular historic racing event is back in town for its 13th edition.

For those unfamiliar with the concept, the event takes place over the course of three days. Friday, May 13, will see the drivers take to the circuit for Free Practice, and on the following day the drivers will take part in qualifying sessions and Sunday, May 15 is race day itself.

The race day sees not one but eight races, the first of which will begin at 08:00 and feature rear engine Grand Prix F1 and F2 cars. The races are not necessarily held in chronological order, but throughout the day fans of the storied motorsport will see their old icons go wheel-to-wheel racing for real, from the early pre-war machines to the roaring racers of the early 80s.

For those who would like a stationary glimpse of the cars, the paddock is open to ticket holders this weekend.

For those who prefer to use the road in their own cars, the circuit will reopen after racing has concluded at 20:30 on Sunday, May 15.

Featured image courtesy of the Automobile Club, the paddock in the port