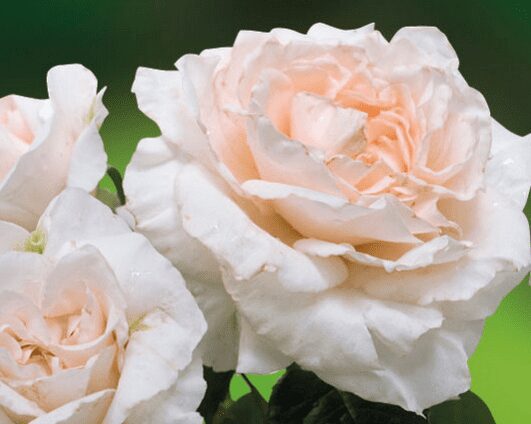 The Association of Friends of the Princess Grace Rose Garden, chaired by Mr Yves Piaget, in partnership with the Department of Urban Development, this week held the 6th edition of the International Roses Competition.

More than 70 varieties of roses were examined by the International Jury according to multiple criteria such as the number of flowers, the weeks of flowering, resistance to diseases, the fragrance, and the quality of the rose and the plant.

The rose Catherine Frot, exhibited by Marie-Françoise Dorieux (France) competing in the ‘Multiple Flowers’ category won the 6th International Rose Competition and was awarded the prestigious Piaget Rose Trophy, offered by the Manufacture Piaget. The Eudora rose, from the French company NIRP International won the Perfume Cup, offered by the Monaco City Hall.

A public prize remains to be awarded by voting on social media.