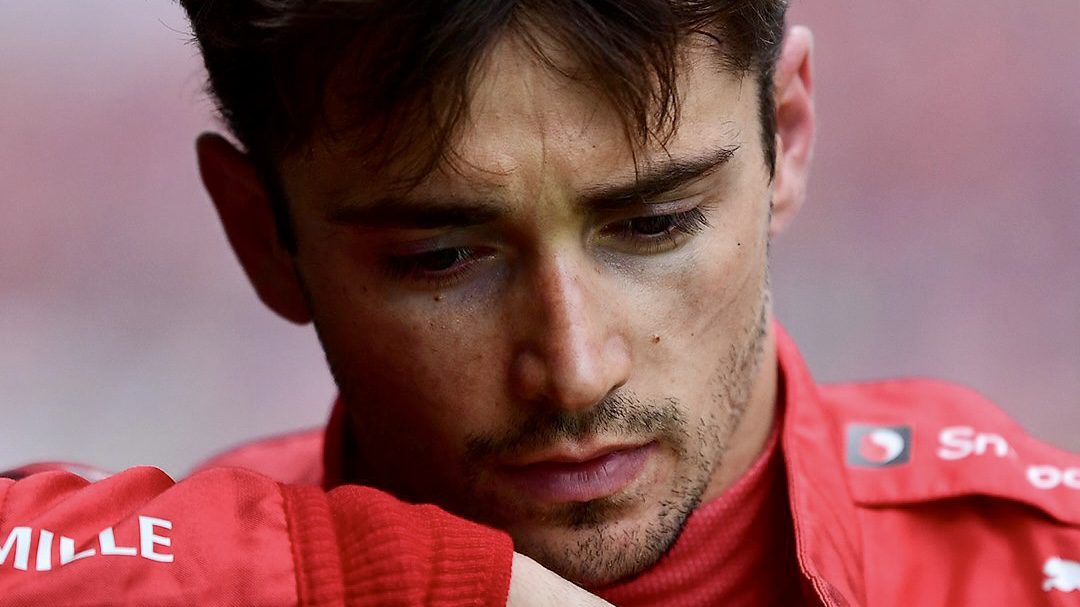 Charles Leclerc managed a sixth-place finish in damp conditions after spinning out in the later laps of the race at the infamous Imola circuit on Sunday. Nevertheless, Leclerc spun his car back around and recovered to earn eight points in the drivers’ standings, which keeps the Monegasque 27 points ahead of Max Verstappen.

Leclerc addressed the tifosi after the race, tweeting “I gave it all but went over the limit at the end. Sorry to the team and to all the tifosi that supports us. Instead of a P3, it ended up in a P6. We’ll come back stronger.

Leclerc’s Scuderia Ferrari teammate Carlos Sainz failed to finish his second race in a row, after spinning into a gravel trap during the very first lap.

It was certainly Verstappen’s race as he kept first place from his pole position start, but it was also a momentous day for Red Bull who have now passed the struggling Silver Arrows in the constructors’ standings.

While there were several winners at Imola, one undoubted loser was Lewis Hamilton, who could only manage a 13th place finish in his ‘undriveable’ Mercedes and was lapped by Verstappen 20 laps before the finish.

Next up is the Miami Grand Prix, for the first time ever and on a brand new track to boot, on Sunday, May 8.