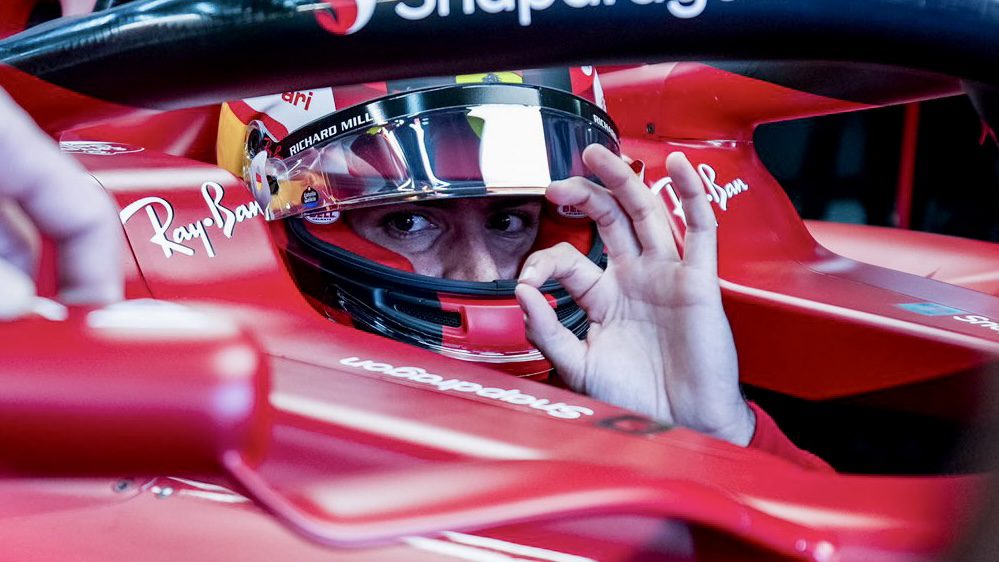 Scuderia Ferrari have announced that Carlos Sainz will be staying on with the team for another two years, until 2024. The announcement that the speedy Spaniard has signed a multi-year contract with Ferrari comes just days before the team’s first home race of the season at the Imola circuit on Sunday, April 24.

When asked if there were any obstacles in the way of signing another contract, Sainz said that the whole process was “Super-straightforward, to be honest – it’s been easygoing I guess; after such a good first year that we had, just getting it agreed… was fairly easy for both parties, and I guess just now having the opportunity to announce in a place like Imola, in front of the tifosi on a weekend like this, I think it was ideal. We put together a good plan for the announcement being here also.”

Sainz’ Ferrari teammate Charles Leclerc, who is on a five-year contract also lasting until 2024, has expressed that he is happy that the team have tied down Sainz so early in the season, as Ferrari set their sights on what could very well be their first title since 2008.

“I’m very happy, obviously Carlos is a great guy other than just a very good driver, too, and we have a very good relationship. We also work together very well but I think what is the most important is that we also have the same feedback,” said the Monegasque, before adding: “We need the same things from the car but this is extremely important for the future of the team, for us to both push in the same direction. This has been the case for the last year and a half and I think we are already seeing the benefits. So yes, having Carlos in the team for the next two years is great.”

Leclerc currently enjoys a big lead in the Drivers’ standings with 71 points, a full 34 points ahead of Mercedes’ George Russell in second place.

Featured image courtesy of @ScuderiaFerrari on Twitter: Carlos Sainz in practice at Imola ahead of the 2022 Emilia Romagna Grand Prix