Faced with global crises, Monaco Economic Board adjusts its schedule 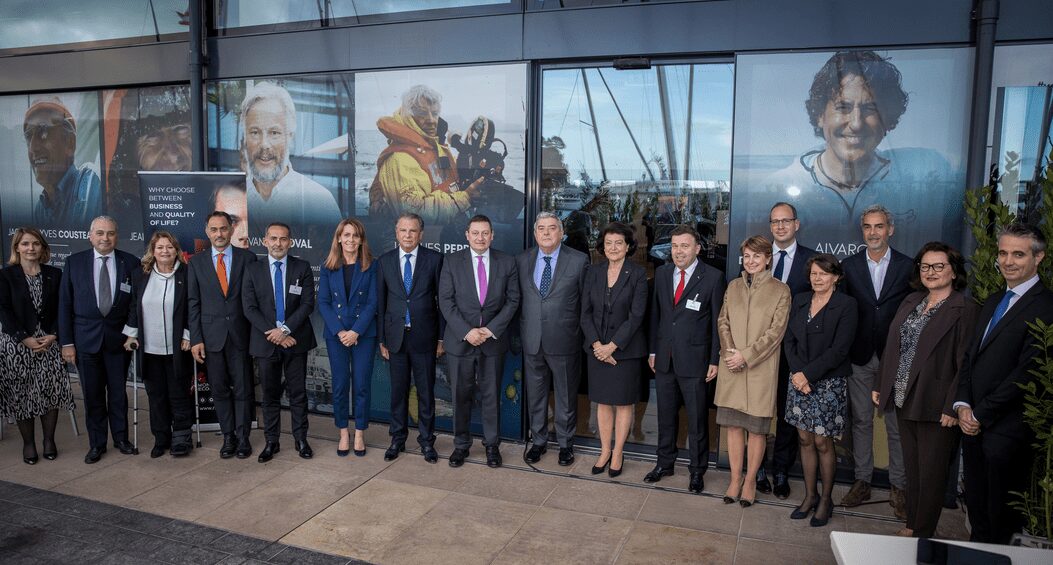 President of the MEB Michel Dotta has said that the coming year will bring a number of challenges, including those caused by the war in Ukraine and the reemergence of the coronavirus pandemic in China.

The MEB annual general meeting should have witnessed the recovery of the global economy but instead there has been an explosion of unexpected events, he said.

Opening the annual general meeting at the Yacht Club, Mr Dotta said: “We were finally beginning to see the light at the end of the tunnel and then everything exploded. A war in Greater Europe which seemed improbable or even impossible to us, the re-containment of Shanghai… This accumulation of cataclysms calls into question many dogmas, the main one being that of globalization. We are beginning to suffer the effects, the year 2022 will unfortunately not correspond to our hopes.”

This year’s targets for economic missions will be Montreal and Toronto, and closer to home, Madrid and London. Also during the year the MEB will welcome delegations from the United States, Vietnam, Japan, Australia and Djibouti.

Closing the AGM, Minister of State Pierre Dartout highlighted three objectives the Principality needs to continue pursuing to retain its attraction: to innovate, diversify its economy and cultivate excellence. All are objectives in the service of which MEB is acting on through its actions, he said.