‘Enemy of the state’ Anna Netrebko to sing in Monte-Carlo 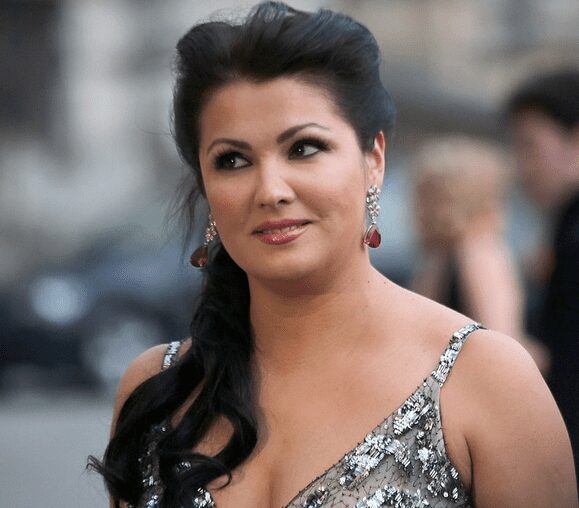 One of the world’s leading sopranos, Anna Netrebko, has been invited to sing the title role in Puccini’s Manon Lescaut at the Opéra de Monte-Carlo later this month, replacing the Italian Maria Agresta, who is ill.

Netrebko has been in the spotlight in recent months, firstly because of her apparent association with Putin, which caused her to lose a series of engagements in the West, and more recently because she issued a statement condemning the war in Ukraine.

Netrebko was initially scheduled to sing the title role of Puccini’s Turandot at the Metropolitan Opera in New York at the end of April, but her booking was cancelled.

Following her statement distancing herself from the Russian attack on Ukraine, the Duma, Russia’s parliament, branded her an enemy of the state.

“I am overjoyed to be unexpectedly making my stage debut at the Monte-Carlo Opera,” Ms Netrebko said on Thursday, April 14. “It is going to be made even more special by performing with my husband, tenor Yusif Eyvazov, in the same Puccini masterpiece that marked our first encounter at the Rome Opera in 2014.”

Ms Netrebko will be on stage in Monte-Carlo from April 22 until April 30.